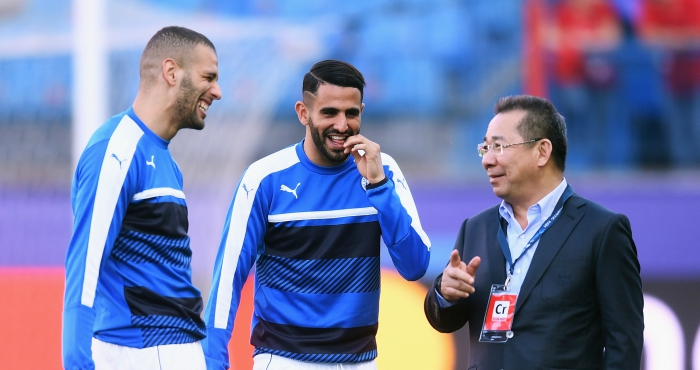 Riyad Mahrez has been left “very depressed” by his predicament at Leicester City.

Mahrez seemed certain to stay with Leicester throughout January after no clubs lodged a bid for his services.

But Manchester City threw a spanner into the works on deadline day after reportedly offering £65m plus a mystery player to Leicester.

The Premier League leaders have since abandoned their interest however, leaving Mahrez in a difficult situation at Leicester. His teammates are ‘angry’ with him after he handed in a transfer request to try and force the move.

According to a friend of Mahrez’s however, he felt he had to “go to war” to try and get his “dream” move.

“Riyad is very depressed,” Mahrez’s friend told Sky Sports News. “He doesn’t understand why Leicester have behaved in this way. To get out of Leicester, you have to go to war, which he tried hard to avoid.

“He’s given his all for Leicester. Joining City would have been a dream. Playing for Pep is something he’s still desperate to do. He’s very down.”