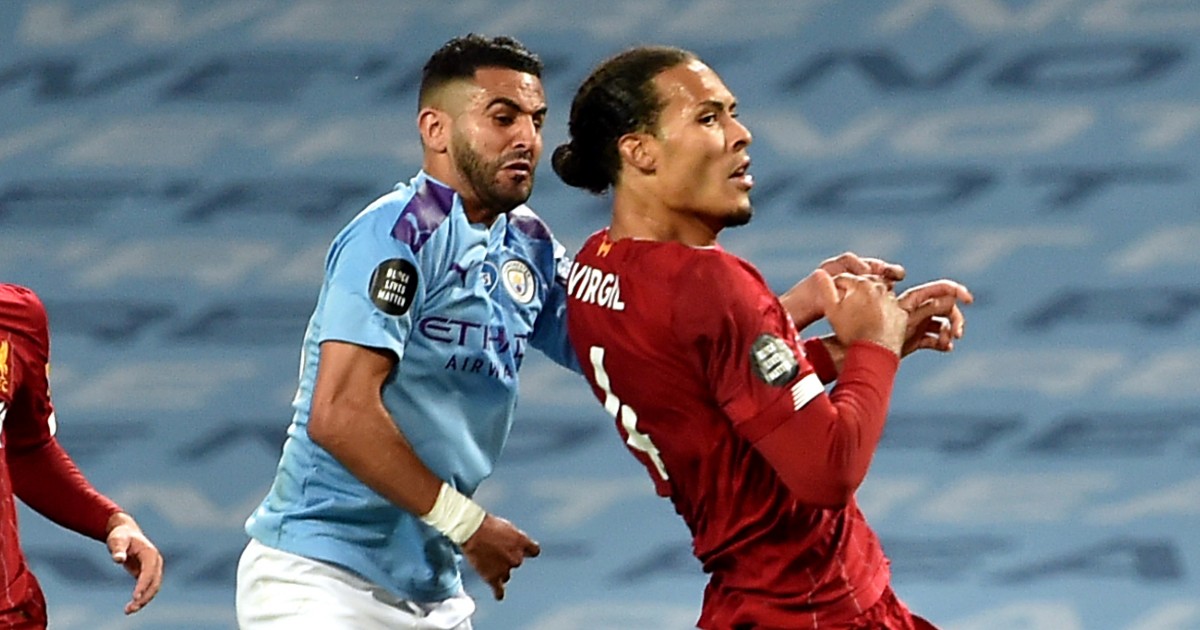 When it comes to substantial transfer fees, Manchester City have an excellent hit rate and Liverpool are solid. Chelsea and Arsenal struggle.

When in Rom
According to Simon, Woking, Lukaku needs to become a sh*thouse to be a success at Chelsea. Well, he is built like a brick one…
John, Glasgow

Roy division
Appointing Roy Hodgson is like re-electing Boris Johnson, both have proved time and time again of being unable to do the job at hand in a satisfactory manner and both spout absolute b*llocks in an attempt to justify their decisions/ability.
Howard (still bitter about Konchesky/Poulsen) Jones

As a 74 year old man with a 46 year managerial career behind him, surely to God, Roy Hodgson doesn’t need this sh*t.
DC, BAC

Who spends big money the best?
The discussion so far on transfer flops has only focused on the very highest value fees and understandably so, if you’re paying the top money you expect the top results. What hasn’t really been acknowledged is that nearly all the top fees are paid by fewer than 10 clubs. It’s not particularly surprising that the biggest and highest earning clubs in the world are able to pay the top fees but if we want to dig further into ‘is paying a top fee is worth it?’ it seems logical to me to consider which clubs are successful at paying top fees. Below I’ve listed clubs with at least 2 entries in the ‘top 50 highest fee’ rankings along with a success score (probably skewed by my bias and ignorance, also its not judged on winning things, more on performance and perception etc):

Just let me acknowledge quickly that yes I know this is subjective and a small sample size for some clubs, if you took the top 100 or 200 then you’ll get more accurate results but I’ve got other stuff to be doing so feel free to prove me wrong.

To me there is a pretty big divide. City, PSG, Liverpool and Real Madrid are pretty good at spending big wads of cash while virtually everyone else is bad. Not that surprising really though I didn’t think Chelsea would be so far down my list. Also there is a glaring absence of Bayern Munich as they only had one fee in the top 50 which is Hernandez who I’d say flopped but nearly all their top fees are between £30m – £40m so obviously a bit tighter with their purse strings.

It’s also occurred to me that due to the small number of clubs competing for these top players we must also consider ‘denial of resource’ as a measure of success. The player bought for £80m might not have been brilliant for your club but they may have excelled elsewhere. For instance Pogba has been a qualified failure at United but if he’d spent that time at City would they have won that elusive Champions League title by now? Something to think about
Dave, Manchester

Keane learner
Lovely stuff in the top ten, another attempt to dig the knife into the ex-pro pundit brigade.

My only comments would be, Romero aside all of these players have gone for a) huge money or b) a huge club with history. Tottenham to be fair offer neither and therefore Keane is probably right. The only thing attracting anyone to Spurs right now might be Conte but who knows how long he’ll hang around at this rate.

Tell me you disagree?
Tom (Levy has really let the crown slip from the heady heights of the poch days when CL was almost a guarantee)

Medical emergencies
In response to Chris, Barnet. I noted exactly the same thing during the match and mentioned it to friends, none of whom either could remember it happening pre Covid Crowd Shutdown.

We came to the conclusion that these events must have happened but were usually dealt with by sending the St John’s Ambulance people into the crowd to deal with discreetly.

Perhaps, following the Eriksen incident and also a more community based focus on health due to the ‘Rona; society can now place the appropriate importance in an individual’s health and getting them the best possible treatment ahead of “getting on with the match”?
Brian (BRFC)

Even out
I want to take a look at a tired cliche which is often repeated when bad refereeing happens and is often used as an excuse to not improve it: decisions even out over the course of a season.

This is often said when, for example, Liverpool are denied a penalty one week against one team and are given an unfair one the following week against another. seems like it does even out right?

You see the opponents and circumstances in those games can be wildly different. Imagine the penalty turned down would have been the winning goal in a title race Vs city and the penalty given is the third of three against bottom of the league. Very different levels of importance.

If you wanted to make them ‘even’ then you would have to award liverpool an unfair penalty in the same fixture against man city at the same score. Which absolutely nobody ever wants to see. Since they started tracking how favourable VAR decisions are Liverpool has finished bottom or bottom three every year except this one and as someone else pointed out 19/20 saw Brighton get the most favourable decisions so I don’t believe there’s a big 6 conspiracy. I also don’t believe any team is being treated unfairly/fairly on purpose.

I think the standard of refereeing is low and needs to improve. Sian Massey in her inaugural season as a ref was excellent, I saw her card players for disagreeing with her decisions..stick to her guns and when players surrounded her she stayed exactly where she was and didn’t move an inch, unlike other refs who are comically chased around.

I don’t think it’s because she’s a woman. I think it’s because she was new and hadn’t yet built up relationships with players and managers and wanted to make a name for herself. Refs should have less contact with players and managers and absolutely should not be accepting presents from them or going to dinner with them(looking at you Alex) this should be against the rules because of course it influences them when they’re officiating their friends matches.

I also think taking refs out of circulation or doing ref exchange program with foreign leagues will benefit them greatly and by extension us. There’s an interesting comment from an American referee (his name escapes me) who went to ref in Spain for a while where he said that his first few months there were some of the best refereeing of his career because he couldn’t understand what players were shouting at him and so he felt less pressure on certain decisions.