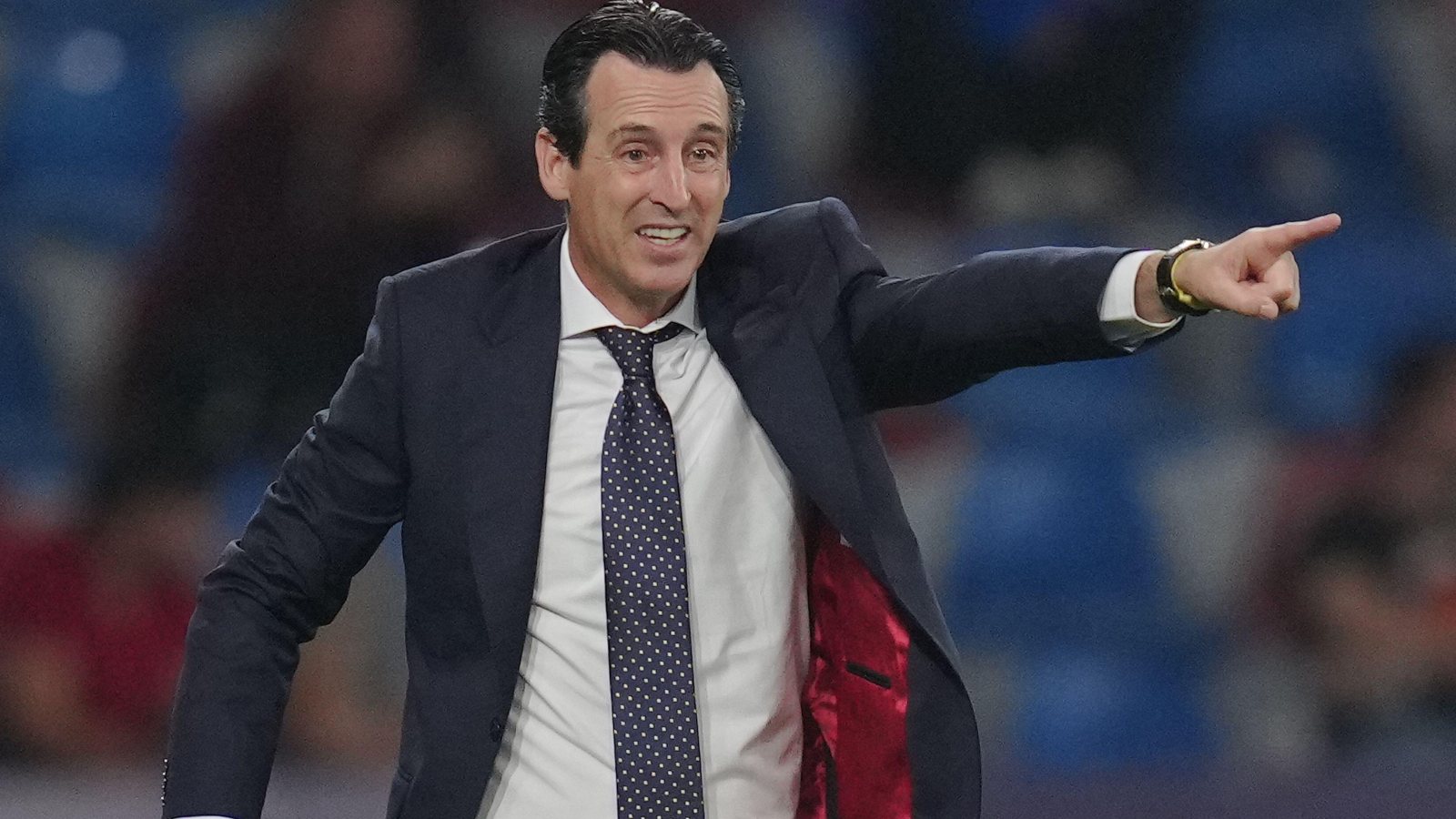 The Mailbox welcomes Unai Emery back to the Premier League with Aston Villa. Also: Why is Eric Dier going to the World Cup, and why is James Maddison not?

Maddison avenue to Qatar
I’m a Leicester fan so biased but I think it would be a travesty if Maddison doesn’t go to the World Cup on this form. Last season in the Premier League he got 12 goals and 8 assists. This season he already has 6 goals and 2 assists so he’s been in top class form for a whole season at least. In that time Grealish has been underwhelming (being kind there) and Sancho has been terrible so he should be ahead of them in the England pecking order. Rashford has improved this season but is still not playing up to the level he is capable of or that of Maddison currently.

On form Maddison probably only sits behind Foden right now, Saka is up there too. Sterling has moved clubs and just got a new manager but still has a respectable 4 goal contributions so far. Mount is just coming back into form too. All 4 of those should be in the squad barring injury.

Predictably Southgate will pick on who he knows not form as always so Grealish, Sancho and Maguire will be on the plane while form players that could give England the spark they always lack get a holiday. Short of winning the World Cup which we definitely won’t, Southgate should step down after the competition as he is just not competent enough in big game decision making and squad selection to carry on. Plus just like many others I still haven’t forgiven him for that penalty taker selection nonsense that lost us the shootout in the Euro’s final.

Knowing Gareth, Foden probably wont start making Trippier our chief creative outlet, mainly from set pieces. Good job I won’t be watching as England will be dire until we get knocked out by the first decent team we come up against after the group stages.

Not that I should complain as Maddison getting a rest would really help Leicester stay up this season.
William, Leicester

Dier situation
Spurs fan here, can’t be bothered to discuss the usual spurs related stuff on here, but now that Eric dier is back in the England squad I have a warning for England fans…
He’s going to send us home in the group stages.

In case you have forgotten what he’s like, let me remind you…
He’s extremely slow of body and mind, a dreadful passer both long and short, shocking first touch,useless at winning the ball on the floor and mediocre in the air given his size and he’s always good for a mistake in every game. To be fair to him, he is good at blocking.
Even if he’s “playing well” his total lack of speed and agility means that he has to drop as deep as possible, couple that with his below par passing and it’s hard to see us not getting dominated.
Conte should be knighted for getting top 4 with dier as his main centre back. Seriously. Do any arsenal, Man U, Liverpool, chelsea Fans think they could get top 4 with dier at the back? Don’t laugh, you know you wouldn’t
I’m hoping at least one of conte or Southgate ditches him so I don’t have to endure watching him weakening 2 teams.
Donnie Jones

Let him go
United must allow Ronaldo to leave if another club comes for him. It is unwise to keep him as his fractured relationship with the Manager and the Club hierarchy is now beyond repair. A public display of reconciliation may be exhibited albeit we all know that it will only be an uneasy truce. A player of Ronaldo’s standing will never accept a reduced role and that is natural. Under the circumstance, the best mutually beneficial decision is to let him leave, outhouse tensions will continue to mount.
Professor (Dr) David Achanfuo Yeboah

I’m happy with that.

Just want to say – well done to Villa in getting Emery.

As a gooner I think that, more than anything, he was a casualty of being the first manager post-Wenger. There was too much going on behind the scenes anyone to succeed – and yet as was pointed out by Will Ford – he was a spot kick away from a successful season.

I remember Arteta was also rumoured to be in the mix as that first post-Wenger appointment – and I remember being glad he wasn’t. Not because I didn’t want him, but as I just said – it was a poisoned chalice.

Death, taxes, bad refs
I will be honest, I am weary of the constant rhetoric and letters and hand-wringing over referees, VAR, and their decisions. Don’t get me wrong, I am not defending them or saying there isn’t a problem. It’s just that I am defeated, feeling like I am fighting against the tides. I do feel aggrieved on behalf of my team for the referee decisions that went against But which team? Does it matter? Every fan and every team feels this way because it happens so much. So I have decided to surrender myself to the poor refereeing as “just the way it is” and try to understand the wins, the losses, and the draws apart from the dark thing which looms over us no matter what. Bad refereeing, like death, is inevitable. I have resigned myself to our collective fate, to live in this world and not the one we feel we deserve. So I just say that my unnamed team was a bit pants and a draw was probably a fair result.