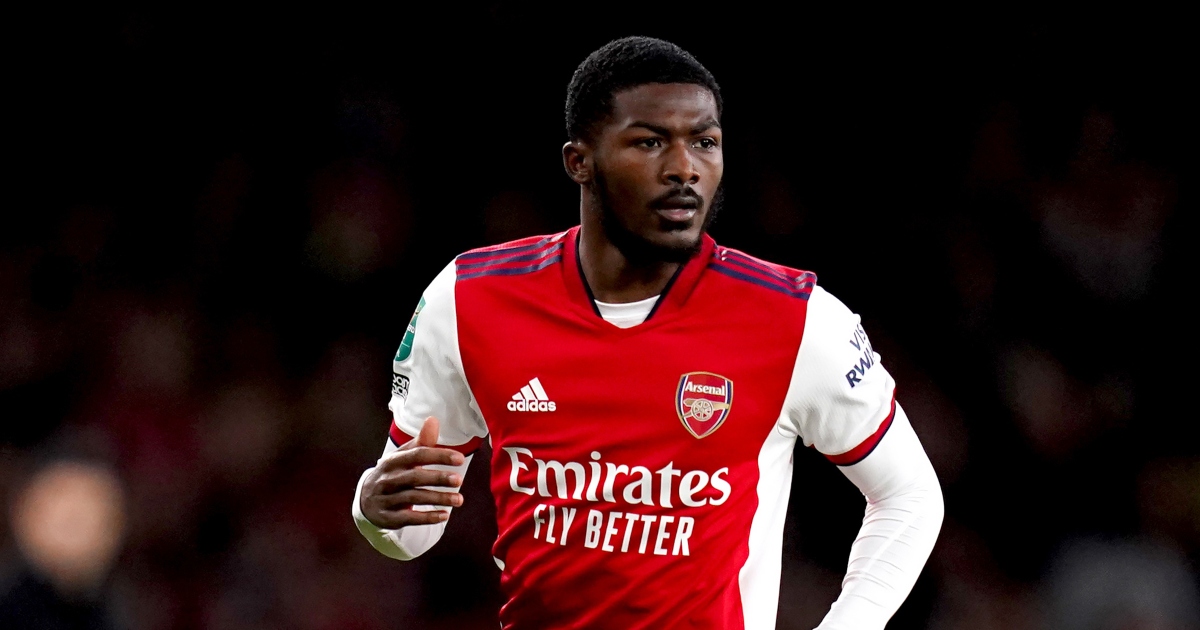 Arsenal midfielder Ainsley Maitland-Niles has joined Jose Mourinho’s Roma on loan until the end of the season, the club has confirmed.

The 24-year-old has struggled to nail down a regular role in Mikel Arteta’s side, often filling in at full-back or wing-back rather than in central midfield.

He spent the second half of last season under Sam Allardyce at West Brom, making 12 appearances for the Baggies but was unable to prevent their relegation.

Maitland-Niles then looked likely to leave the club in the summer with Everton reportedly interested and the player himself admitting he needed to feel wanted.

However, a deal never materialised and the utility man has found himself out of favour at the Emirates yet again this season.

The England international has made just 11 appearances for the Gunner this season, with the vast majority coming from the bench.

His departure from the Emirates has now been granted as he completes a loan move to link up with former Chelsea, Manchester United and Tottenham manager Mourinho.

Ex-Chelsea forward Tammy Abraham is also with Roma, meaning that Maitland-Niles will have a familiar face alongside him in the Italian capital.

Arsenal boss Arteta admitted on Friday that Maitland-Niles had asked to be allowed the leave the club.

“Ainsley came and said to me he felt the best thing for him and his career right now was to move away.

“He believes that the opportunity of Rome and to work with Jose (Mourinho) was a really good one. We already had this conversation in the summer and we decided to keep him at the club and assess the situation in December and with the amount of minutes he has played he was entitled to that opportunity.

“When a player feels that way and has a strong argument that he has its very difficult to turn that away so we decided to let him go and wish him the best.

“He has been developed and raised throughout the academy. A player who has been patient to try and fulfil his dream. He was very straight with me and I understood his situation and with him it’s a good option.”