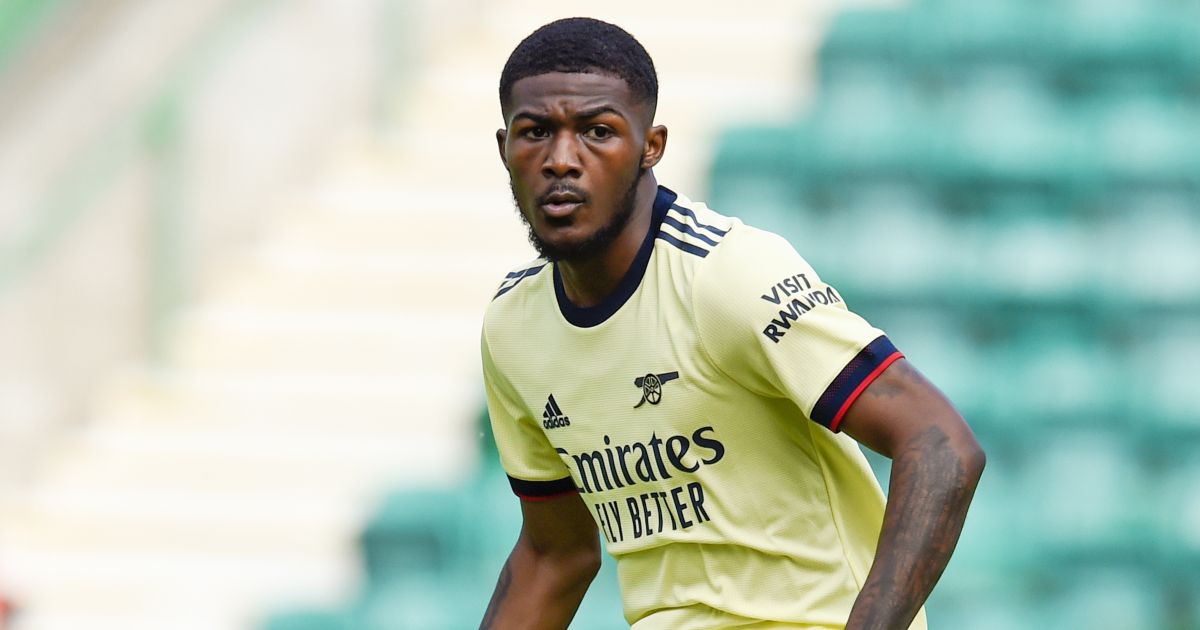 Everton are in negotiations to bring Ainsley Maitland-Niles to Goodison Park before the transfer deadline, according to reports.

The England international found it hard to break into Mikel Arteta’s starting XI last season and spent the second half of the campaign on loan at West Brom.

Maitland-Niles came off the bench against West Brom in the Carabao Cup last week, grabbing an assist, but he has so far only managed 19 minutes action in the Gunners’ first three Premier League matches of the season.

Sky Sports reported Everton’s interest in taking Maitland-Niles on loan until the end of the season with speculation that a number of clubs would be keen to take the 24-year-old on a temporary basis.

And now The Athletic claim that Everton are ‘in talks with Arsenal over signing’ Maitland-Niles as they look to agree ‘a season-long loan with an option to buy’.

It is understood that ‘the loan offer has been made’ by the Toffees – who are looking to make their fifth signing of the summer – ‘and Arsenal are considering the approach before responding’.

‘They have been investigating loan options but business has been predicated on moving at least one of the current cluster of right-backs on to make space for an incoming.

‘If the club do decide to let Maitland-Niles go to Everton, that opens up the possibility for a replacement. If Arsenal don’t manage to bring in a replacement it leaves them exposed without a first choice right-back they want to rely on.’

Back in June, Maitland Niles insisted that he wanted “clarity” from Arsenal over where his future lies.

“If I was to get a phone call from someone at Arsenal and they said they’d like a meeting tomorrow, then it would be easier that way,” Maitland-Niles said.

“They can tell me whether they’ve got plans to play me in the future or if they want to sell me.

“Whether that is finding a new club or whether that is carrying on with my training. I would like some kind of indication of what is happening. Where they [Arsenal] see me.