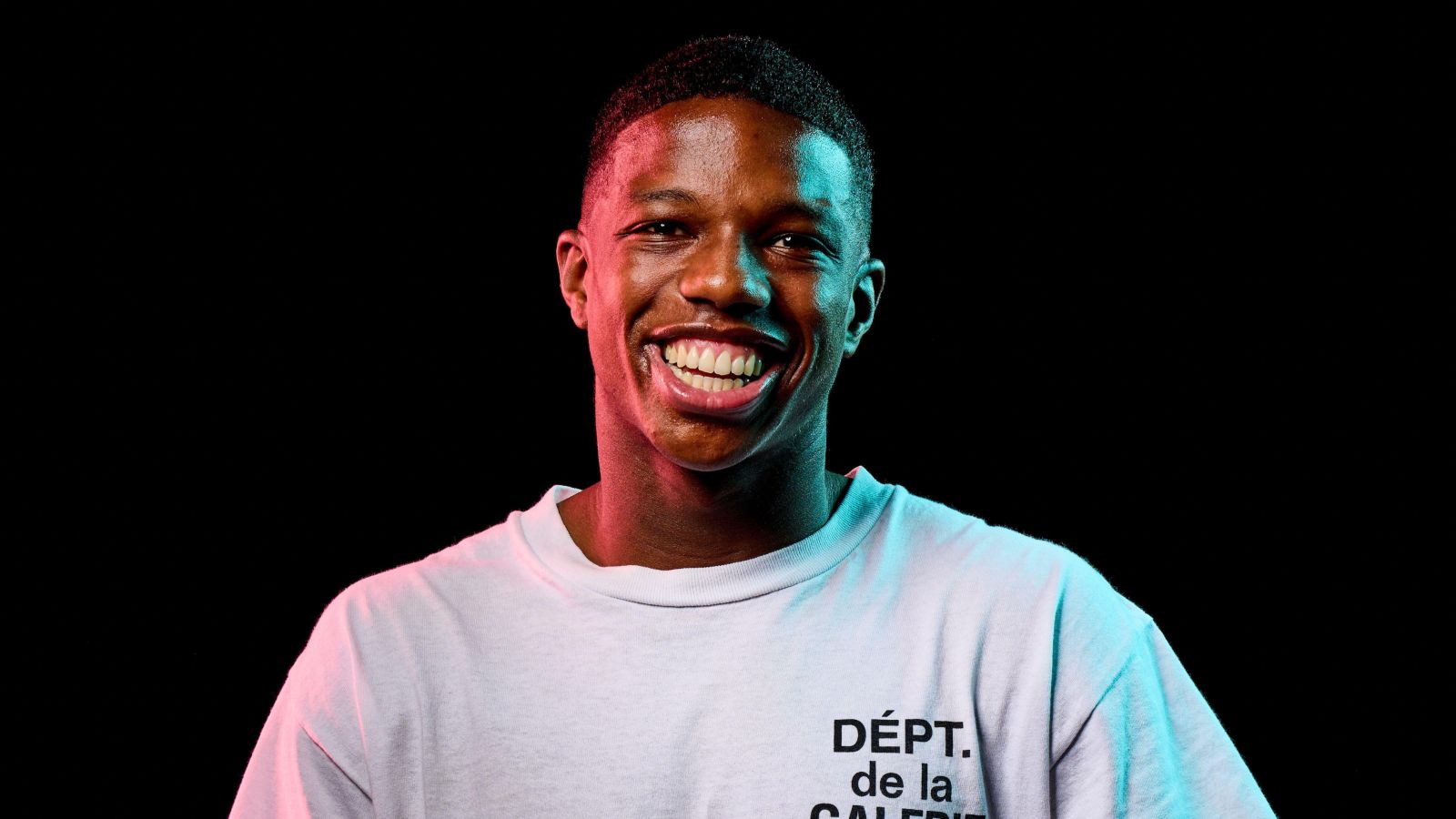 Man Utd have confirmed the transfer of Tyrell Malacia from Eredivisie side Feyenoord as Erik ten Hag completes his first signing.

The Netherlands international came through the youth ranks at Feyenoord before making his first-team debut in December 2017, playing the full 90 minutes in a 2-1 Champions League victory over Napoli.

Malacia made 32 league appearances this campaign, helping Feyenoord to third in the Eredivisie behind Ajax and PSV Eindhoven, while he was named in the Europa Conference League’s Team of the Season as the Dutch club lost in the final to Roma.

And he has impressed enough to make the switch to Man Utd this summer with the Red Devils confirming the transfer on Tuesday afternoon in a reported £12.9m deal.

Malacia was very happy to be joining Man Utd with the left-back looking forward to a “new chapter” in his football career.

He told the club’s website: “It’s an incredible feeling to have joined Manchester United. This is a new chapter for me, a new league with new team-mates and a tremendous manager [Erik ten Hag] leading us.

“I know from playing against his teams in the Eredivisie, the qualities that he has and what he demands of his players.

“Whilst I know that I am still young and will continue to develop, I can promise the United fans that I will leave everything on the pitch every time I pull on the red shirt. I’ll always be thankful to Feyenoord for all they have given to me and my family.

“None of this would be possible if it wasn’t for them. Now I’m ready to focus on the future with United, and help my new club achieve success.”

Anyone else in the mood for Malacia? ❤

Man Utd football director John Murtough added: “Tyrell is an exciting, dynamic young footballer with excellent experience for his age, including five seasons in the Eredivisie, a European final and full international honours for the Netherlands.“We look forward to seeing him continue to develop under the guidance of Erik ten Hag and his coaching team in the years ahead.

“Everyone at Manchester United welcomes Tyrell to the club.”