Home All The News Sakho returns to Palace training; will make summer transfer 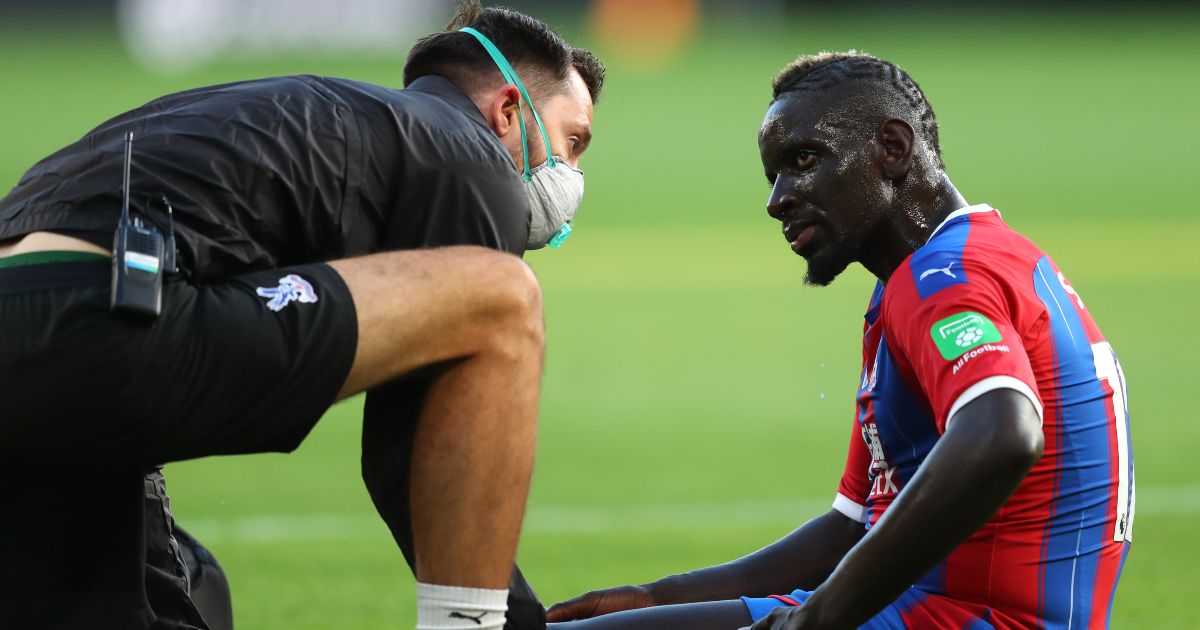 Crystal Palace manager Roy Hodgson’s extensive injury list is finally showing signs of easing ahead of his side’s trip to Leicester on Monday.

Mamadou Sakho is among those who have returned to training, but his time at the Eagles is set to end this summer, the PA news agency understands.

The French defender has struggled with injuries in recent seasons, after initially impressing following a permanent switch from Liverpool in 2017, and will be allowed to leave on a free at the end of the campaign.

“We’ve got a lot of players back, funnily enough, which is good news,” Hodgson said.

“Jeff Schlupp is training again with us, as is Mamadou Sakho, even James Tomkins is out there training, so in fact this is as big a group as we’ve had training with us for a long time.”

Crystal Palace defender Sakho has only made six appearances for the club this season, the last of which came in a 1-0 FA Cup defeat at Wolves in January.

Also limited to six appearances this season has been Tomkins, who has also not played since January following a freak training-ground injury resulting in a broken bone underneath his eye which required surgery.

“Connor Wickham is out on the training field but isn’t training with the squad as yet, also applies to Nathan Ferguson, I think that’s about it.

“To be honest we’ve had so many in the past in the treatment room, it feels strange that I’m able to name them so quickly off the top of my head.”