Home All The News Mambo admits he requested the No. 5 shirt at Ebbsfleet 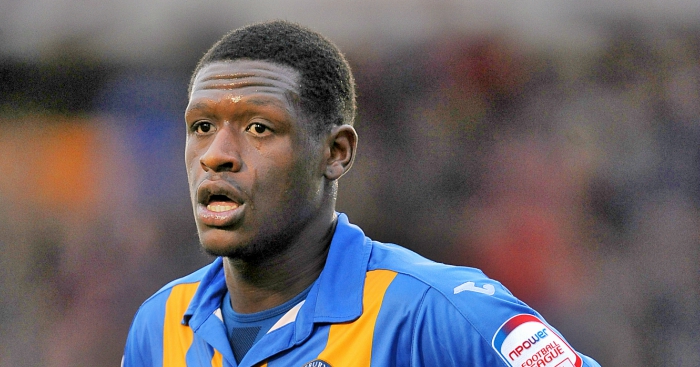 Yado Mambo asked to be given the No.5 shirt at Ebbsfleet before the start of this season.

Mambo shot to notoriety over the weekend when a fan spotted him playing for Ebbsfleet against Leyton Orient.

Imagine signing a player called Mambo and not giving him the number 5 shirt. Poor form from Ebbsfleet United. pic.twitter.com/ZFjVGlXRIV

The centre-half admitted that he tried to honour the seminal Lou Bega classic in the summer, but his request was denied by manager Daryl McMahon.

“I told my gaffer same thing, but I don’t think he believed me until over this weekend, when it has just blown up all over social media,” Mambo told BBC Radio Kent.

“Maybe now he’ll take it a bit more seriously and change the numbers next season.

“It was one of my favourite songs at that age. At school a lot of kids used to sing it to me.”

Mambo faces a fight to take the shirt off captain Dave Winfield, however.

“I have heard of a campaign going round with people saying I should get the number 5 shirt. I can ask him at training and see what he says.”