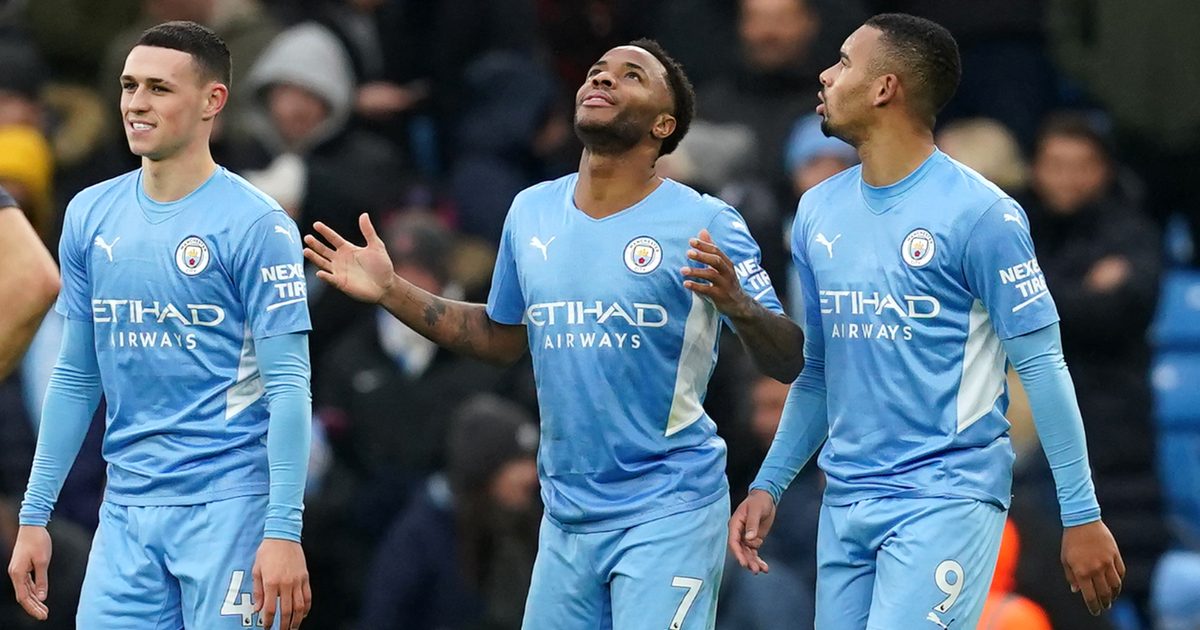 Raheem Sterling’s penalty in the second half was enough for Man City to get the better of Wolves, who had Raul Jimenez sent off.

Sterling struck from a controversial penalty with around 25 minutes to go settled the game.

Jimenez was sent off in the first half as he was shown two quickfire bookings before the break.

The Champions League group stage is ruined and cannot be saved

Wolves boss Bruno Lage said on Friday that Jimenez was good enough to play for City, but he will not have meant for his main striker to give them a helping hand in such a way.

After a sluggish opening period, Man City were a rejuvenated team after the break and, although there was debate over their crucial spot-kick after Joao Moutinho was adjudged to have handled, their superiority was evident.

They had started with their usual authority but were unable to convert pressure into chances.

With Joao Cancelo preferred at right-back to Kyle Walker, who irritated manager Pep Guardiola by collecting a needless red card at Leipzig in midweek, and Sterling operating on the same flank the hosts had a different look.

Chances came as Cancelo and Bernardo Silva shot over but Wolves goalkeeper Jose Sa was not worked.

There was a lengthy stoppage on the half-hour after a nasty clash of heads between Wolves team-mates Max Kilman and Ruben Neves. Both were able to continue after treatment but neither side were able to get going again after the resumption.

The remainder of the half became a niggly, stop-start affair and tempers rose after Sterling wriggled away from Romain Saiss, who collapsed to the ground after being brushed in the face by a trailing hand.

Rodri rushed across to have his say about the perceived play-acting and from then on the game became a serious test for Moss.

Both sides committed unnecessary fouls, with Wolves’ Adama Traore seemingly on the end of a number of them.

City had Ruben Dias and Rodri booked but worse was to follow for Wolves after Jimenez’s aberration.

Jimenez took a long time to leave the field, adding further to the tension, but the interval came at the right time to calm things.

City regrouped and set about making their numerical advantage count in the second period.

They increased the tempo and chances started to flow. Ilkay Gundogan had a header cleared off the line by Conor Coady and Oleksandr Zinchenko tested Sa.

The pressure finally told as City were awarded a penalty after Moutinho blocked a Silva cross with his arm raised. Wolves were incensed, claiming the ball had struck Moutinho’s armpit, but the decision stood after a long VAR review.

Sterling calmly stroked home his landmark goal from the spot.

The openings continued to come, with Jack Grealish missing a gilt-edged chance from a Sterling cross and Silva forcing a good save from Sa.

The game was not completely killed off, however, and Kilman almost snatched a draw in injury time but Ederson saved to secure his 100th clean sheet in a City shirt.