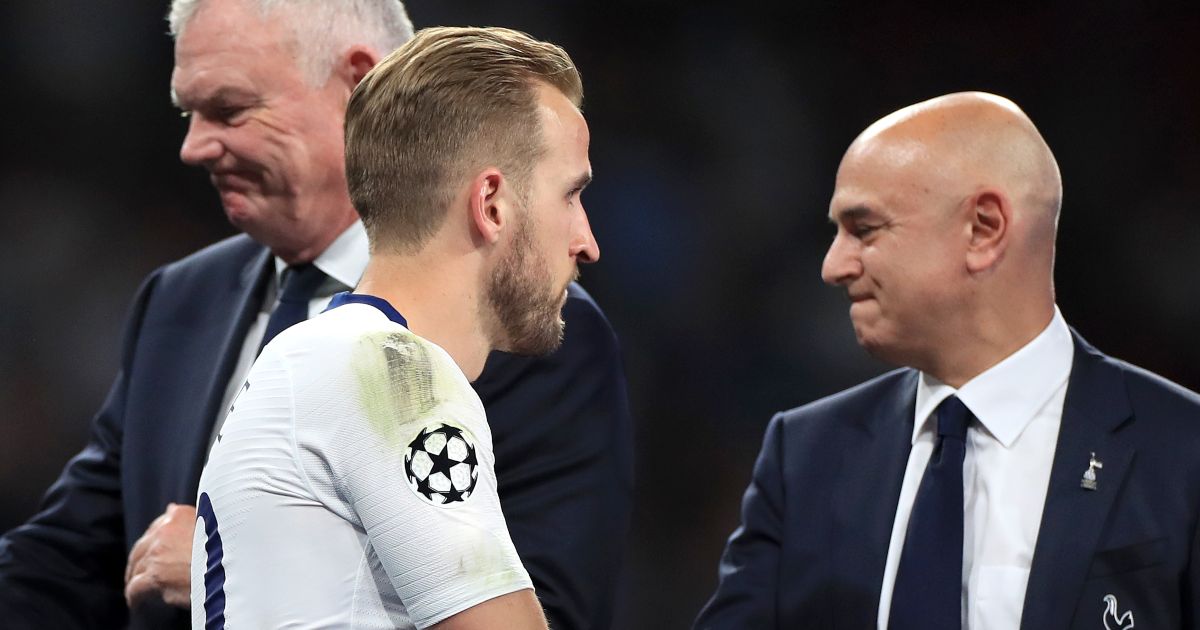 Premier League side Manchester City are ready to offer £150m to start proper negotiations with Tottenham over Harry Kane, according to reports.

The England international wants to leave Spurs in the summer transfer window as he looks to go elsewhere to win the silverware he desperately craves.

Tottenham have come close to winning the Champions League and Carabao Cup in recent seasons but they haven’t lifted a trophy since 2008 when they won the League Cup under Juande Ramos.

And Kane apparently feels he will have to leave his boyhood club to realise his ambitions with Manchester City keen to take him to the Etihad Stadium.

Spurs chairman Daniel Levy is understood to be standing firm, though, with reports claiming the notoriously tough negotiator wants anything from £150m to £160m for his asset.

There has been no confirmation that the Citizens actually made the £127m offer for Kane, while the Daily Mail insisted yesterday that City have made it clear this will be the last time they offer big money for Kane.

Man City are not willing to wait until next year when the Englishman will be 29 and any deal for him must be done this summer.

And now Miguel Delaney in The Independent has come with a fresh update on Wednesday, claiming that City are ‘prepared to go to £150m’ for Kane ‘in the final two weeks of the transfer window’.

Sources have told Delaney that £150m ‘could be enough to get’ Levy ‘to talk’ despite being ‘adamant that the striker is not for sale’.

There have been many stories about ‘gentleman’s agreements’ and other things this summer and Levy is said to be ‘furious with the nature’ of some of them.

It is understood that ‘£150m alone would not be enough to clinch the deal’ but it would ‘open negotiations’ with ‘an increasing feeling the situation is changing’.

Recent actions by Kane and his agent have made him ‘more unpopular with the Tottenham Hotspur Stadium fanbase’ and have now made ‘a sale more palatable.’