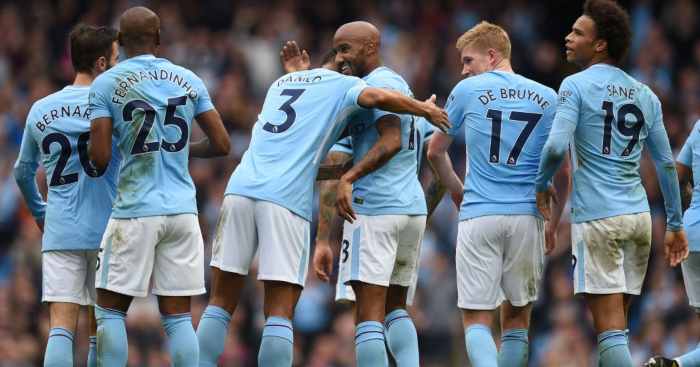 Manchester City are preparing for the departures of Fabian Delph and Danilo after their title-winning season, according to reports.

The Citizens pipped Liverpool to the Premier League title on the final day of the season by just one point in an epic title battle.

Vincent Kompany announced he is to leave City just a day after helping the club complete an unprecedented domestic treble and the BBC reports that another two could see the door.

Despite Guardiola being keen for Delph and Danilo to stay, the BBC claims that they are likely to leave ‘for more regular first-team football’.

Danilo still has a deal that runs for another three years, while Delph has only one year on his contract at the Etihad Stadium.

One man the club ‘do not expect’ to be leaving, though, is David Silva as the BBC say City are ‘confident he will see out his contract’.

Silva, like Delph, has a contract that runs out at the end of next season in 2020, which will be his tenth campaign with the Premier League champions.