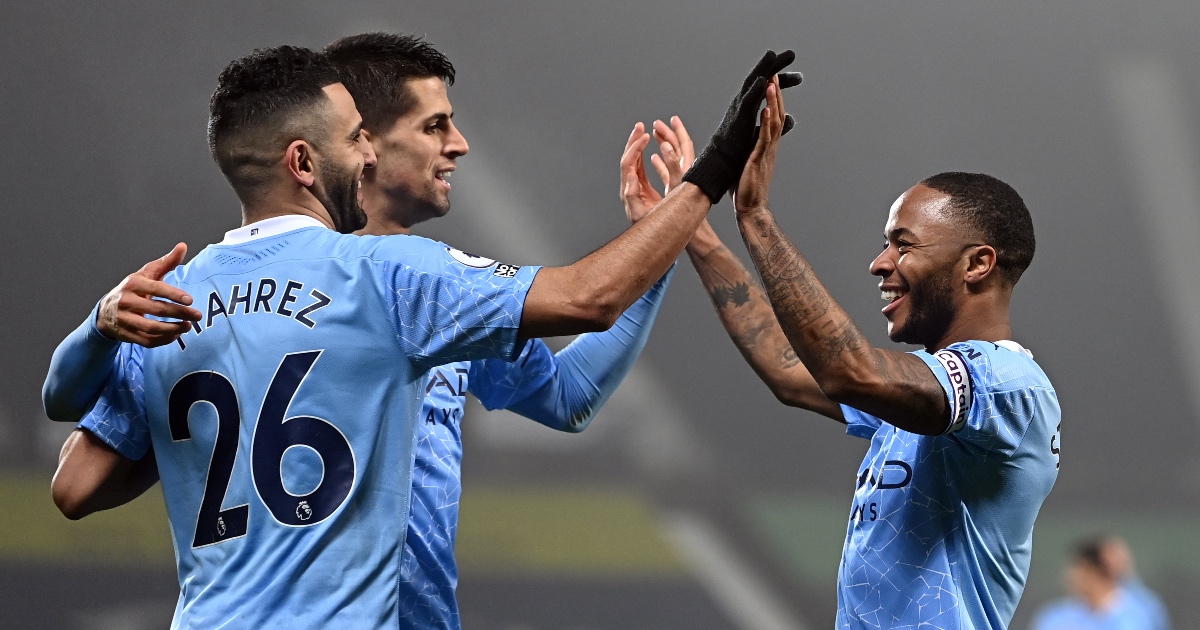 Chelsea legend John Terry has backed Man City to win the Premier League title ahead of rivals Man Utd and Liverpool this season.

Man City are top of the table after 20 matches on 44 points. They have two games in hand on United and one on Liverpool.

Pep Guardiola’s side have been dominant in recent weeks, going on a 12-match unbeaten run in the league.

Terry believes they will win the title as teams ‘don’t know what to do’ when playing against them.

When asked who will win the league, Terry told talkSPORT: “I’ve said Man City from the start.

“We [Aston Villa] played against them recently, and they are the kind of team that, no matter how you play, if they are on it, they can beat anyone in the league.

“They are showing that with their recent run.

“When you play against them the movement is incredible and you really don’t know what to do.

“It’s one of those games where you come off and can only learn from it really, how well they move and the options they give each other on the pitch. They make it so difficult for the opposition team.

“So they are the ones for me.”

Guardiola has benefited massively from the form of Ruben Dias. He has become ‘undroppable’ in recent months and is improving John Stones alongside him.

This weekend looks set to be a huge one as City travel to Liverpool on Sunday at 16:30.

Before then, Guardiola will be hoping for a victory in the midweek game against Burnley.