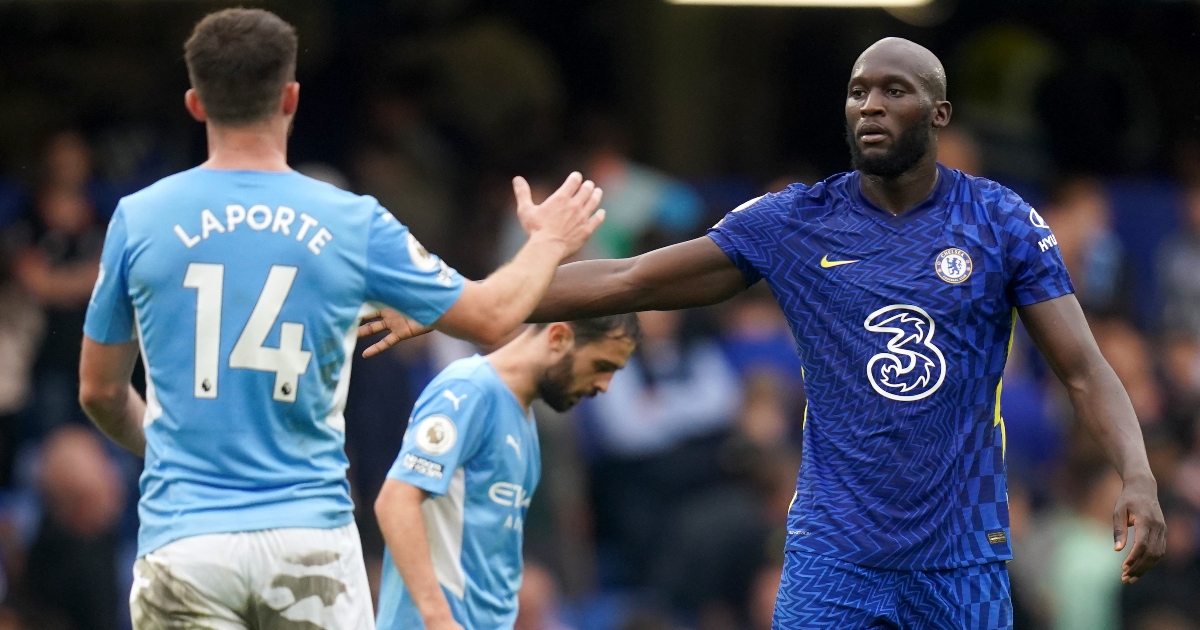 The 28-year-old returned to Stamford Bridge this summer in a £97.5million transfer from Inter Milan.

He bagged 24 league goals last term as the San Siro club claimed their first Serie A title in 11 years.

Will the Premier League resist the temptation of five substitutions?

Speaking about the move, Lukaku told Chelsea’s official website: “I’m happy and blessed to be back at this wonderful club.

“It’s been a long journey for me: I came here as a kid who had a lot to learn, now I’m coming back with a lot of experience and more mature.”

However, things could have been so much different. According to the player’s agent, Federico Pastorello, Man City once “came in” for former Manchester United man.

“I think I can say without disappointing anybody that Manchester City came in the year before,” Pastorello told the Telegraph.

“During the pandemic, it was very complicated because of trying to fly to places to meet people.

“It started very concrete and very serious, but eventually they changed their idea or they were not ready to make it happen.

“Honestly, it was very difficult after the first year – it was almost impossible. He hadn’t won the league with Inter and he wanted to do that, and it would have been really impossible. Then they [City] focussed on Harry Kane this summer.”

Lukaku hit the ground running at the start of his second spell at Chelsea. However, goals have recently dried up for the Belgium striker.

He scored four in his first four matches this term – including a strike 15 minutes into his second debut away to Arsenal.

However, it is now seven matches without a goal for Lukaku, and he is currently sidelined with an ankle injury sustained against Malmo in the Champions League.

Meanwhile, Kingsley Coman reportedly parted ways with Pini Zahavi after the super-agent failed to secure a move to Chelsea or Manchester United from Bayern Munich in the summer.

Coman is said to have signed a ‘mandate’ with Zahavi for the summer of 2021, with the Frenchman angling for an exit from the Bundesliga club, according to Fussball Transfers (via Sport Witness).