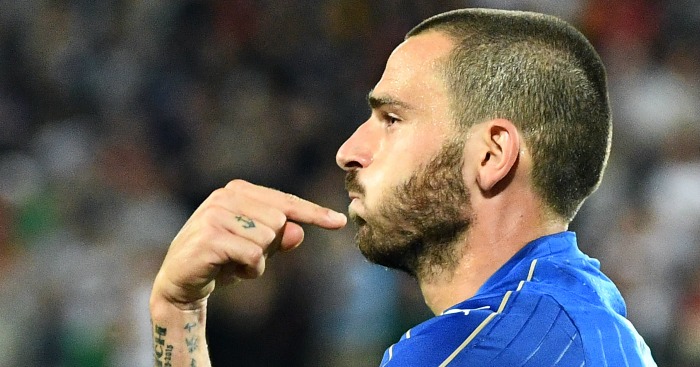 Manchester City CEO Ferran Soriano claims that Leonardo Bonucci called the club to ask for a transfer from Juventus this summer because he wanted to work under Pep Guardiola.

City are in Barcelona for a Champions League clash and the local media has been taunting Guardiola about struggling to buy the world’s best players.

“At the moment there are a lot of players that want to play under Pep,” Soriano revealed to Barcelona-based radio station RAC1.

“The Italian central defender [Leo] Bonucci wants to play for him and he called us.”

So why did potentially the world’s most expensive defender stay at Juventus rather than join City?

“I called the Juventus sporting director and he told me they didn’t want to sell. There ended the story!”