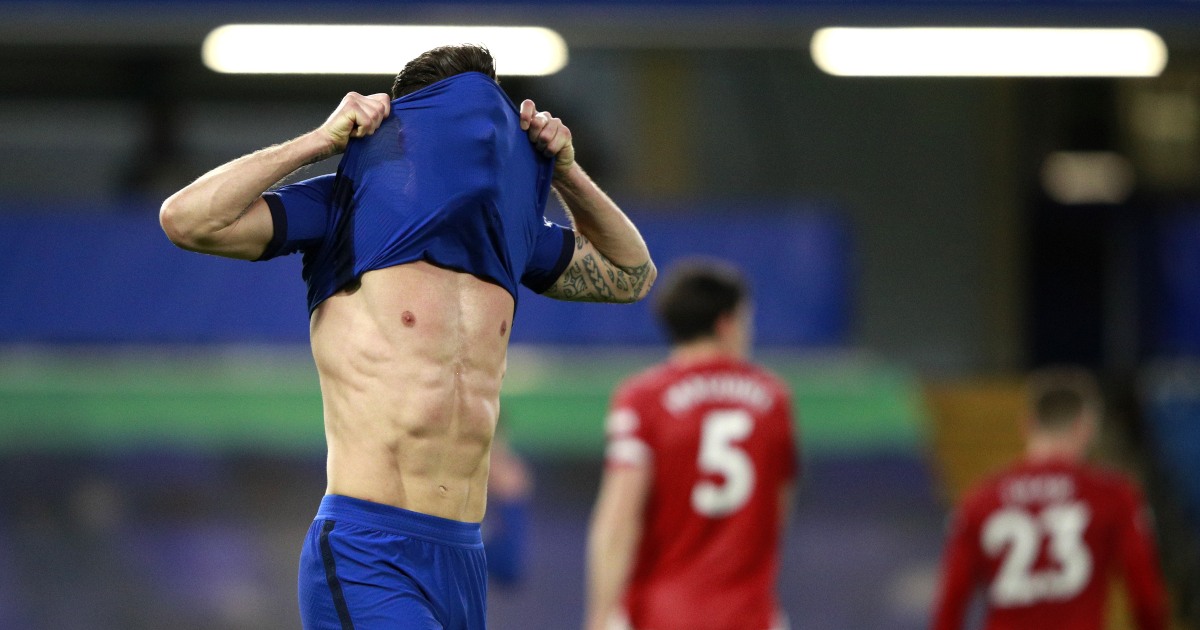 Throwing up your hands and wondering what can be done about a monopoly that is not even close to a monopoly is ludicrous. There are simple things that could have been done to mitigate this particular march to the title in this particular season, but this is not football’s problem, but the individual problems of individual clubs.

Chelsea and Manchester United can both compete financially with City in terms of both transfer fees and wages but they both chose to employ managers several levels below Pep Guardiola; they both appointed club legends that bought time for underachievement. Ole Gunnar Solskjaer has clearly fared better than Frank Lampard but they are/were Formula 3 drivers starting on the same grid as Lewis Hamilton. Even driving comparable cars, they were always going to be left in the dust. Even in the worst of City’s seasons, United and Chelsea still finished an embarrassing 15 points behind. So what can we do about City’s domination? Ask their financial peers to be more ambitious with their appointments, for a start.

The idea that Chelsea’s squad – after £200m-plus of investment last summer – is 21 points worse than City’s squad is absurd. Chelsea’s change of manager alone should halve that gap next season, regardless of any further changes in personnel. Manchester United clearly have issues with recruitment but being only a few points clear of West Ham is a damning indication of their own under-achievement; less than two points a game is a return traditionally synonymous with scraping a Champions League place. At this pace, second really is the first loser.

Meanwhile, Liverpool – who marched to the title last season in a move which was heralded by most sports journalists as a long-overdue, sentimental victory for all that is right and good – do have the coach to challenge City, but they have been hamstrung by injuries rather than their own lack of managerial ambition. Everybody might be utterly bored of reading and hearing about Liverpool’s injury issues but it does not make them any less valid a reason for their disintegration. And it is undeniable that issues in defence have led to issues in midfield which has led to issues in attack. Anybody who has been to a physio and been told that their ‘hip problem’ is actually an ankle or knee issue will know that all such things are connected.

With those injury problems behind them and a modest transfer outlay this summer, Liverpool should start next season on a level-ish playing field with City. Certainly, you will not hear Jurgen Klopp indulging in talk of City’s damaging domination as for two years he found a way to go toe-to-toe just as Sir Alex Ferguson, Jose Mourinho, Claudio Ranieri and Antonio Conte did before him. There is an obvious outlier there, but the common theme is one of managerial excellence. The ownership of City gives them an advantage, but not an unassailable one. It should be seen as a challenge rather than a chance to cop out.