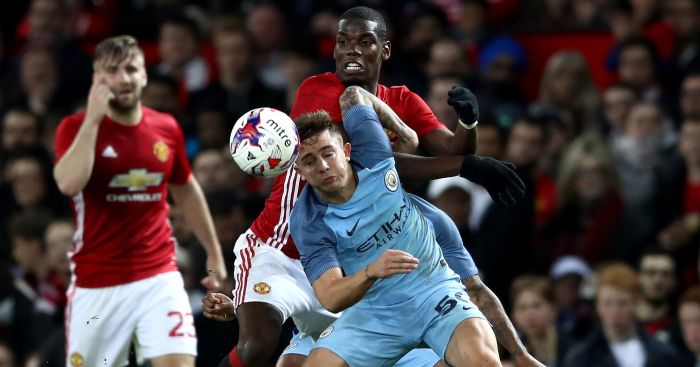 Manchester City duo Pablo Maffeo and Angelino are to join Spanish Segunda Division side Girona on loan until the end of the season.

Nineteen-year-old defender Maffeo will spend his second spell with Girona after also joining them between January and June last season, making 13 appearances.

The Spaniard has impressed in three appearances for City’s first team under Pep Guardiola, in Champions League games against Steaua Bucharest and Celtic and the EFL Cup clash with Manchester United.

Defender Angelino, also 19, has played twice for City this season and spent a spell on loan at sister club New York City FC in 2015.

A statement on City’s website read: “Everyone at Manchester City would like to wish Pablo and Angelino well on their loan moves and we look forward to welcoming them back in the summer.”