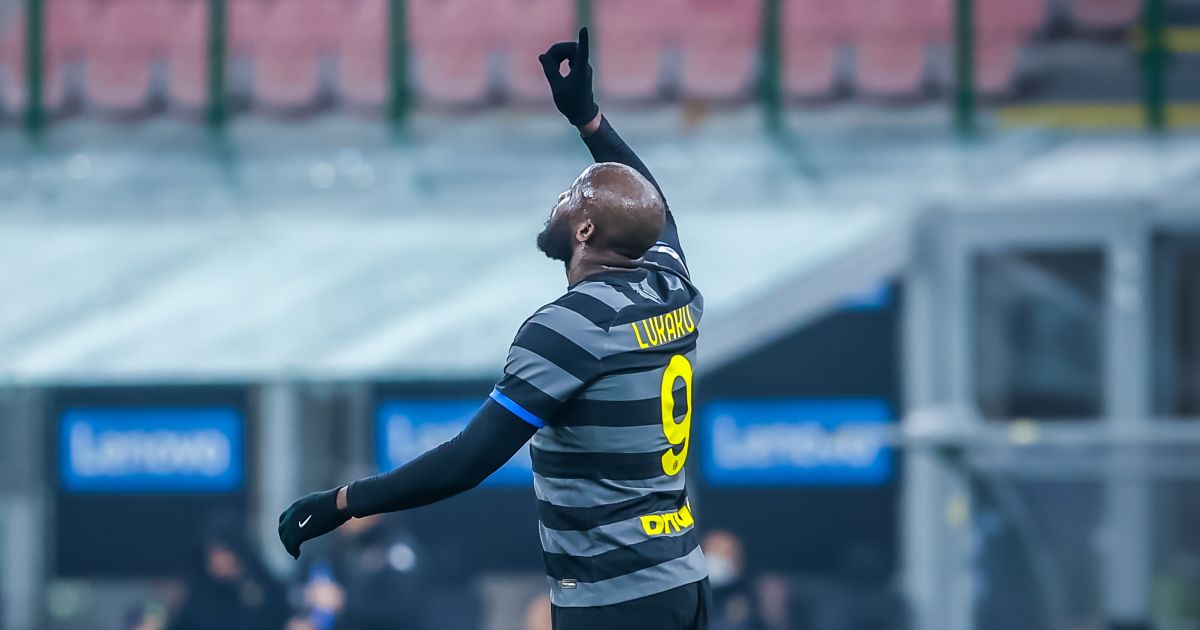 Man City have a fight on their hands to land Romelu Lukaku with PSG also targeting him, according to reports.

Lukaku was first brought to the Premier League in 2011 as he joined Chelsea for a fee of £17m including add-ons from Anderlecht.

He failed to score from 15 appearances for the Blues, but he enjoyed fantastic loan spells with West Brom and then Everton.

This led to him signing for the Toffees permanently for a club-record fee £28m in 2014. He was a huge asset to Everton as he scored 87 times from his 166 outings.

His fantastic form over four years on Merseyside tempted Manchester United to spend big on him ahead of the 2017/18 campaign.

He officially joined the Red Devils in July 2017 for an initial fee of around £75m. This deal included £15m more in add-ons.

In his two years at Old Trafford, he netted 42 times from his 96 outings. He departed the club that summer as Inter Milan broke their transfer record to sign him for a fee in the region of £70m.

Lukaku has enjoyed a fantastic couple of years in Italy. He has scored 54 times from his 78 appearances. That includes 20 from just 27 outings so far this season.

Man City are believed to be on the lookout for a new frontman with Sergio Aguero continuing to struggle with injuries. The Argentinian has only managed to start twice in the Premier League this season.

It has been reported that Pep Guardiola’s side have expressed their interest in signing Lukaku. But Calciomercato have claimed that PSG have joined them in the race to sign him.

Like Man City, PSG and new boss Mauricio Pochettino are keen to sign an elite striker who would create a lethal front three alongside Neymar and Kylian Mbappe.