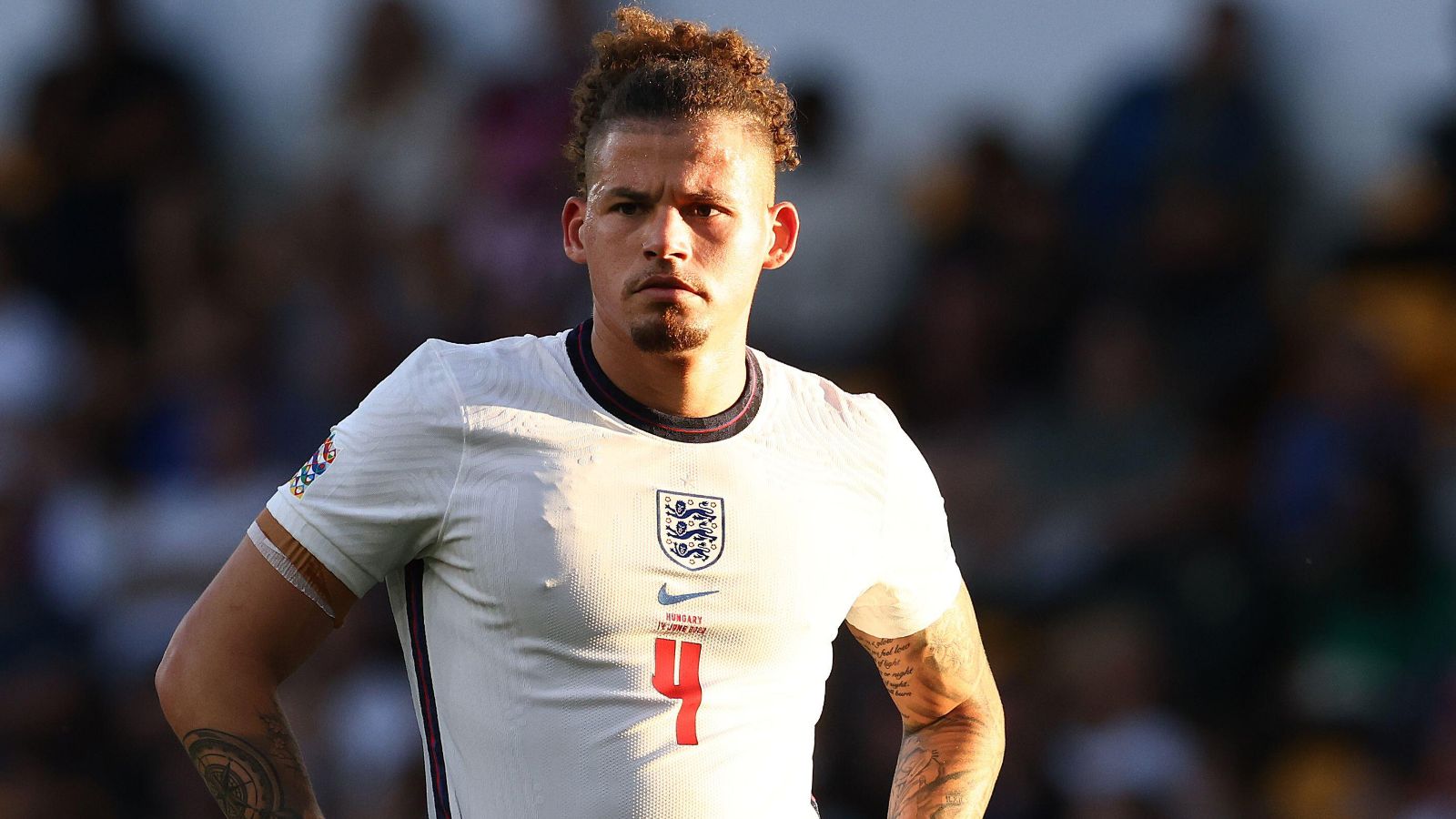 The 26-year-old progressed through the ranks at Leeds United. He made his senior debut for his boyhood club during the 2014/15 campaign.

Phillips’ performances stepped up a level following the appointment of Marcelo Bielsa. He was key as Leeds earned promotion to the Premier League at the end of the 2019/20 season.

The England international has also shone for the West Yorkshire side over the past two years in the Premier League.

Man City have picked out Phillips as an ideal replacement for Fernandinho. Last week it was reported that an agreement had been reached over the signing.

Football Insider are now reporting that Man City are set to ‘finalise’ the signing of Phillips. They will pay an initial £45m plus £5m in add-ons.

The report adds that Phillips is ‘pencilled in for a medical on Friday’. It is also noted that ‘all the paperwork is in place’ and he ‘is set to double the wages on his current deal at Elland Road’.

Meanwhile, according to reports, Leeds United are in ‘direct contact’ with Mohamed Camara’s representatives over a transfer from Red Bull Salzburg.

They are set to lose Raphinha and Kalvin Phillips to Chelsea and Manchester City respectively though.

Camara has been identified as a replacement for England international Phillips. The defensive midfielder made the move to Red Bull Salzburg in 2018.

The 22-year-old has helped them win the Austrian Bundesliga and Austrian Cup twice apiece in back-to-back seasons.

The Mali international played 36 times for Red Bull Salzburg across all competitions last season. He started in all eight of their Champions League games as they reached the last 16 stage.

Ryan Taylor of The Express is reporting that Camara has been ‘excused from training’ so he can ‘resolve his future’.

Leeds United are in ‘direct contact’ with the player’s representatives and he is valued between £17-25m.

Taylor adds that Camara ‘wants’ a move to the Premier League. He notes that Brighton & Hove Albion are ‘also in the mix’ after Yves Bissouma was sold to Tottenham Hotspur.