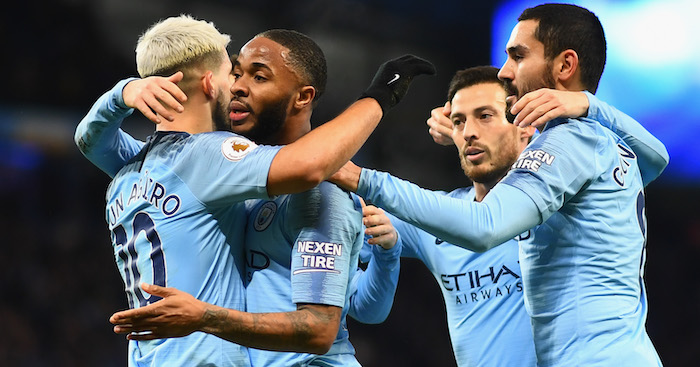 Manchester City are “fully co-operating in good faith” with UEFA’s ongoing investigation into alleged breaches of Financial Fair Play regulations by the club.

The Premier League champions have, however, expressed concern about reports that investigators will push for a Champions League ban before any official statement has been made by the European governing body.

UEFA opened an investigation into alleged financial irregularities at the club earlier this year.

“In doing so the club is reliant on both the CFCB IC’s independence and commitment to due process; and on UEFA’s commitment of March 7 that it ‘…will make no further comment on the matter while the investigation is ongoing’.

“The implications are that either Manchester City’s good faith in the CFCB IC is misplaced or the CFCB IC process is being misrepresented by individuals intent on damaging the club’s reputation and its commercial interests. Or both.”

City were fined £49million and hit with restrictions on transfer spending and the size of their Champions League squad after FFP breaches were originally investigated in 2014.

However, UEFA began a new probe after further allegations about the same period initially looked into were made in German publication Der Spiegel last year.

City have denied any wrongdoing.

The statement added: “Manchester City’s published accounts are full and complete and a matter of legal and regulatory record. The accusation of financial irregularities are entirely false, and comprehensive proof of this fact has been provided to the CFCB IC.”

A statement from UEFA read: “We do not comment on ongoing investigations regarding financial fair play matters.”