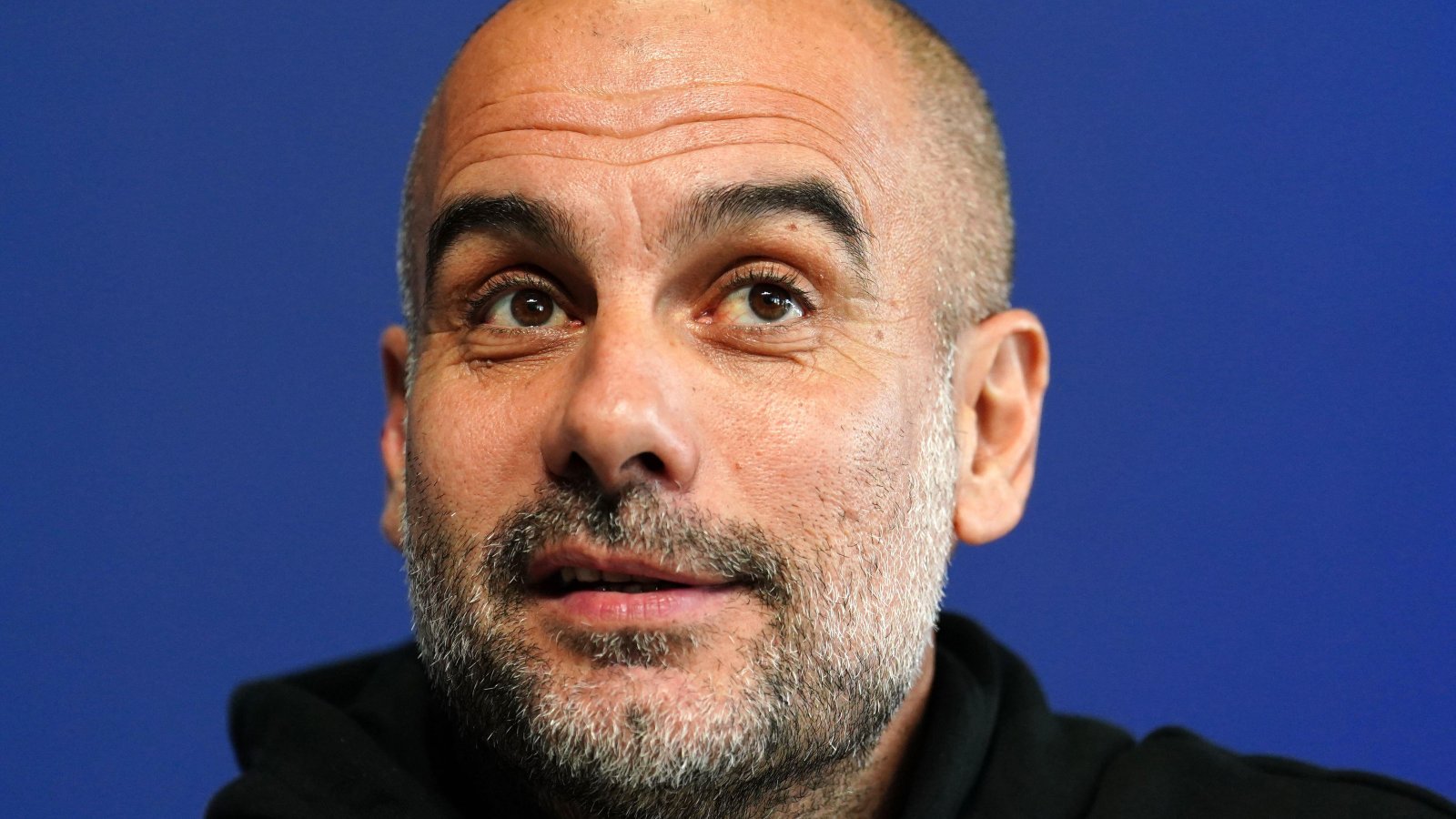 Man City boss Pep Guardiola has kept his cards close to his chest over whether Erling Haaland will be fit enough to face Brentford at the weekend.

The Citizens play their final match before the World Cup break at 12.30pm on Saturday as they host Thomas Frank’s side at the Etihad Stadium.

One player who could be a doubt for the match is top goalscorer Haaland after the Norwegian missed matches against Leicester City and Sevilla before recovering to play 45 minutes in a 2-1 over Fulham last weekend.

Haaland was an unused substitute in their 2-0 victory over Chelsea in the Carabao Cup on Wednesday and Guardiola was asked about his fitness on Friday.

When asked about the Man City striker, Guardiola told reporters: “We will see. After today’s training, we will see.”

On whether he is better, Guardiola added: “A little bit.”

Kalvin Phillips and Kyle Walker have both been called up to the England squad for the World Cup and Man City boss Guardiola has given an update on their injury progress.

“Kalvin you saw in the last game,” Guardiola said. “He is ready – Kyle, not yet.

“It’s a decision for Kyle and [Gareth] Southgate (the decision to select him) – 100% their decision. I am not involved.

“After Saturday, the players belong to the national teams. I am not worried.”

Liverpool will travel to the Etihad Stadium on the first midweek after the World Cup after they were drawn against Man City in the last 16 of the Carabao Cup on Thursday evening.

And Guardiola is concerned he won’t have many players available, he continued: “He’s going to play at left back, I’m going to play holding midfielder. I don’t know how many players we have. Riyad unfortunately doesn’t go, Erling, Sergio, Rico. The rest go to the WC.

“If they go through group stage, last 16, quarter finals. Then they have days off. Players for their own selections don’t go the group stages, they will be able to play against Liveprool.

“If not we will see. After the World Cup we’re here to train. Liverpool game, how many players we have, these ones, okay. When we take breakfast together, we see who we have, when we come back from Abu Dhabi, we stay here with the second team, train with them.

“Players come back, Liverpool, Leeds, day by day. I don’t know which condition, how many players. Most teams have lots of players in the national teams.”