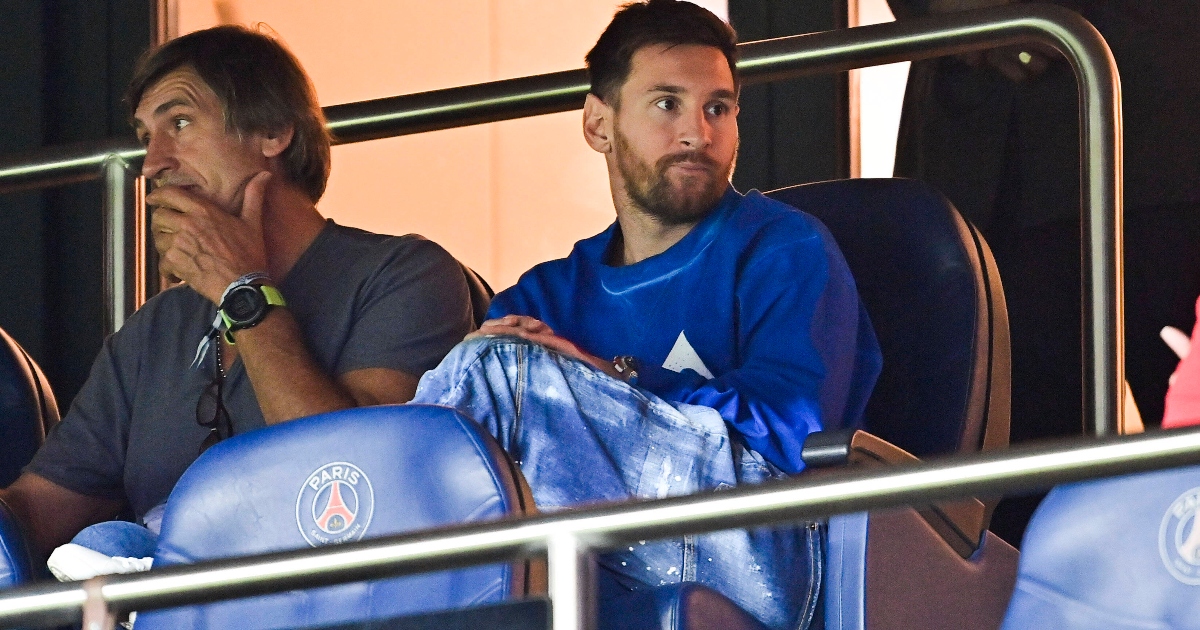 PSG forward Lionel Messi has returned to training ahead of their Champions League clash against Manchester City.

The 34-year-old picked up an injury against Lyon earlier this month and has missed the French club’s two matches since.

His issue had put him in doubt to face Man City in the Champions League on Tuesday evening, but it seems the Argentinian is now in contention to play.

The downward spiral of Tottenham Hotspur is starting to look unfixable

Posting training photos on Twitter, PSG have all but confirmed Messi’s availability for Tuesday’s colossal encounter.

The Parisiens have assembled an incredible squad, and are quite rightly – alongside City – the favourites to win the Champions League.

Messi, Gianluigi Donnarumma, Gini Wijnaldum and Achraf Hakimi all joined the French club this summer; joining the likes of Kylian Mbappe and Neymar at the Parc de Princes.

The return of the Barcelona legend will certainly be a worry for City fans. Messi has scored six goals in six games against the Citizens, and has only lost against them once.

Speaking on Friday, PSG boss Mauricio Pochettino told reporters that he hopes Messi can be fit for their clash against City:

“Messi has started to run today. We are going to assess him and we hope he improves.

“Let’s wait for him to come back, but in any case we have to be cautious and in the next days we will see his progress.

“On Sunday, we will be able to give a positive update. We hope everything goes well and he will be available again. Yes, we hope he can play (against City). We have to be cautious.”

Elsewhere, Pep Guardiola claims if Bernardo Silva chooses to leave the Premier League champions, whoever signs him “is going to take one of the best players in the world.”

“I never forget the second Premier League we won, with 98 points, he was the best player in England. He was nominated [for an award] but he was the best,” he said on Bernardo.

“After that season, later he dropped a little bit, he was not in the position he prefers but now he’s back and hopefully he can help us.

“If, at the end, he wants to leave and decides [to go] the only thing I can say is that the guy or the club that gets Bernardo is going to take one of the best players in the world.

“Is he happier? You cannot play in this way if you are not happy, it’s impossible.”