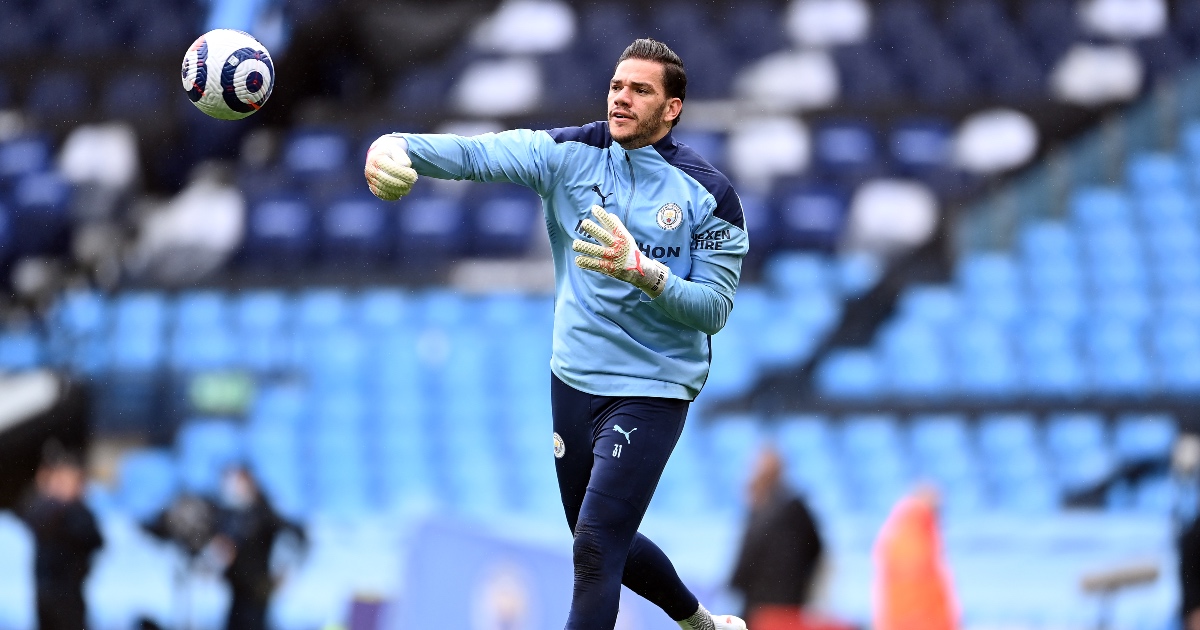 Goalkeeper Ederson is convinced Manchester City are primed and ready for action as he prepares to fulfil a lifelong ambition to play in the Champions League final.

Premier League champions City are hoping to cap a memorable season as they face Chelsea for European club football’s greatest prize in Porto on Saturday.

City have lost twice to the London side in the past six weeks but Ederson says that counts for nothing now.

The Brazilian said: “Unfortunately in the last two confrontations against them we were defeated but I think we played well overall.

“Obviously we made mistakes that can’t happen in the final but I think the team is ready.

“If the team keeps playing the good football we have been playing over the last six months, I think we have a lot of chances to win the game.

“It was always my dream as a player to be able to play a Champions League final. I always worked hard to reach a moment like this.

“It’s very important for me to play a Champions League final because it feels I have achieved the goal I always set for myself.

“It’s just one game and anything can happen but I’m very happy for me and for the team for the moment we are living. I hope we can enjoy it and win the trophy.”

“Every football player is dreaming about lifting this title because it is so nice,” said the Ukrainian.

“This is something special. You have to dream about things sometimes because dreams come true.”

Zinchenko, 24, joined City as a promising attacking midfielder in 2016 but it is as a left-back he has found a role in the side under manager Pep Guardiola.

In fact, it was his defensive qualities that particularly stood out in the semi-final win over Paris St Germain.

He said: “At the beginning when I came it wasn’t easy but step by step I was trying to learn as much as I can from everyone here.

“I really like this position, I feel comfortable there and I feel more comfortable every single time when I am on the pitch.

“But the most important thing is that I just want to help my team. It doesn’t matter which position you are playing – you have to be ready for everything.”