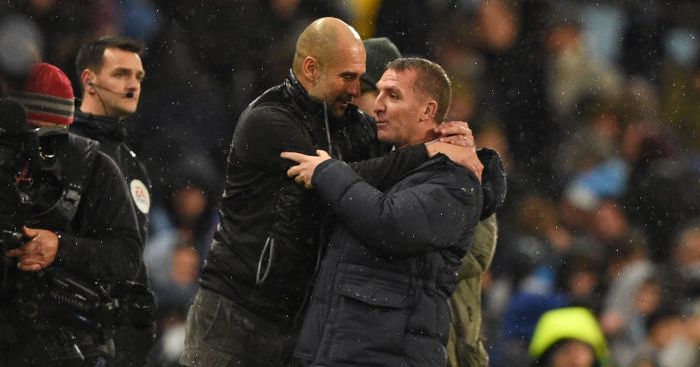 The 17-year-old had been on trial with the Premier League champions after reportedly impressing their scouts.

Gbadebo joined Leicester’s academy in the summer of 2018 and made 11 appearances for the under-18s, and was yet to appear in Steve Beaglehole’s under-23’s.

A report from Foxes Hub said the centre-back was highly rated by staff at Leicester, with his last appearance coming in a 5-1 win over Swansea City in September.

He also spent time with Crystal Palace and Watford as a youngster, being making the move to the East Midlands.

“I’m so happy to announce that I’ve signed for @mancity,” Gbadebo wrote on Instagram. “Thank you to every one that has supported me on my journey so far. This is only just the beginning!”