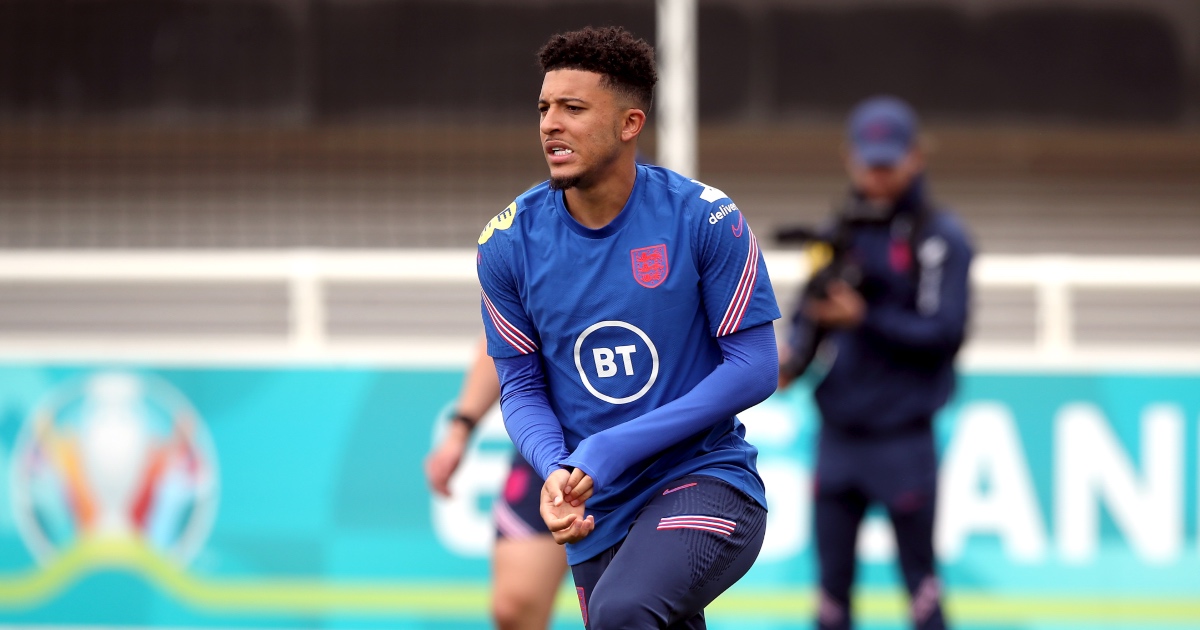 Manchester City are set to earn £10million as part of Jadon Sancho’s imminent transfer to rivals Manchester United after a clause inserted his his contract is triggered.

The Premier League champions sold Sancho to Borussia Dortmund for £8million back in 2017 when he left their academy in pursuit of regular first team football.

A sell on clause was inserted into his contract when he left Manchester meaning that City will earn 15 percent of Man United’s £73million fee they have agreed with the German club according to Goal.

Nuno has failed upwards and Levy has f***ed it again

Dortmund have confirmed that the fee has been agreed between the two clubs with the 21-year-old expected to complete a medical before the transfer is announced.

Sancho has reportedly also agreed personal terms with United already and the transfer should be finalised once he returns from international duty with England.

City will be hoping that their financial boost from the deal will help them to pursue their big money targets this summer.

Pep Guardiola is targeting both Harry Kane and Jack Grealish with a £100million offer already rejected by Tottenham for Kane.

Aston Villa are holding strong that they do not want to sell Grealish, but they have already purchased one attacking midfielder in Emiliano Buendia and are testing Arsenal’s resolve with bids for Emile Smith-Rowe.

Manchester United are reportedly interested in adding Real Madrid’s Raphael Varane to their squad too after completing the deal for Sancho.

A deal is rumoured to be worth around £40million for the French centre-back and former United star Nicky Butt has urged the club to sign the 28-year-old.

He said: “Everyone talks about Raphael Varane. I understand he’s a little bit older than most people would perhaps like, but you just have to go back to the days of Teddy Sheringham.