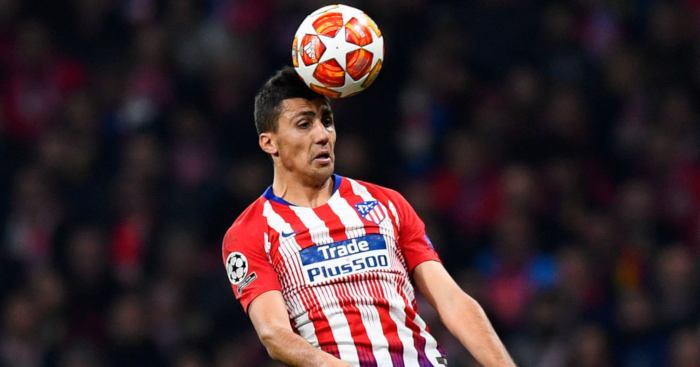 Manchester City have launched a ‘formal offer’ for Atletico Madrid midfielder Rodri, according to reports in Spain.

Rodrigo Hernandez Cascante, commonly known as Rodri, is a defensive midfielder that has been in fine form for Atletico in La Liga this season, with two goals, one assist and three man-of-the-match awards.

Only yesterday there were reports in Sport that a possible deal to City was ‘practically closed’ for Rodri with Atletico president Enrique Cerezo saying: “Rodrigo is an Atletico player, but if tomorrow he has an offer and he wants to go…”

And now AS (via Sport Witness) claims on Friday that a ‘formal offer’ has been made by City for Rodri with the Premier League champions having to pay his €70million(£61.2m) release clause to agree a deal.

The report adds that Rodri is ‘increasingly far from continuing’ with Atletico and that he is ‘very close to accepting’ City’s proposal.

City have laid a long-term deal on the table, believed to be a five or six-year contract with an increase in wages on what he is currently earning with the Spanish side.

Pep Guardiola is said to be ‘key’ in negotiations with AS claiming the City boss has already spoken to Rodri about his plans for the future, which have ‘seduced’ the Spain international.