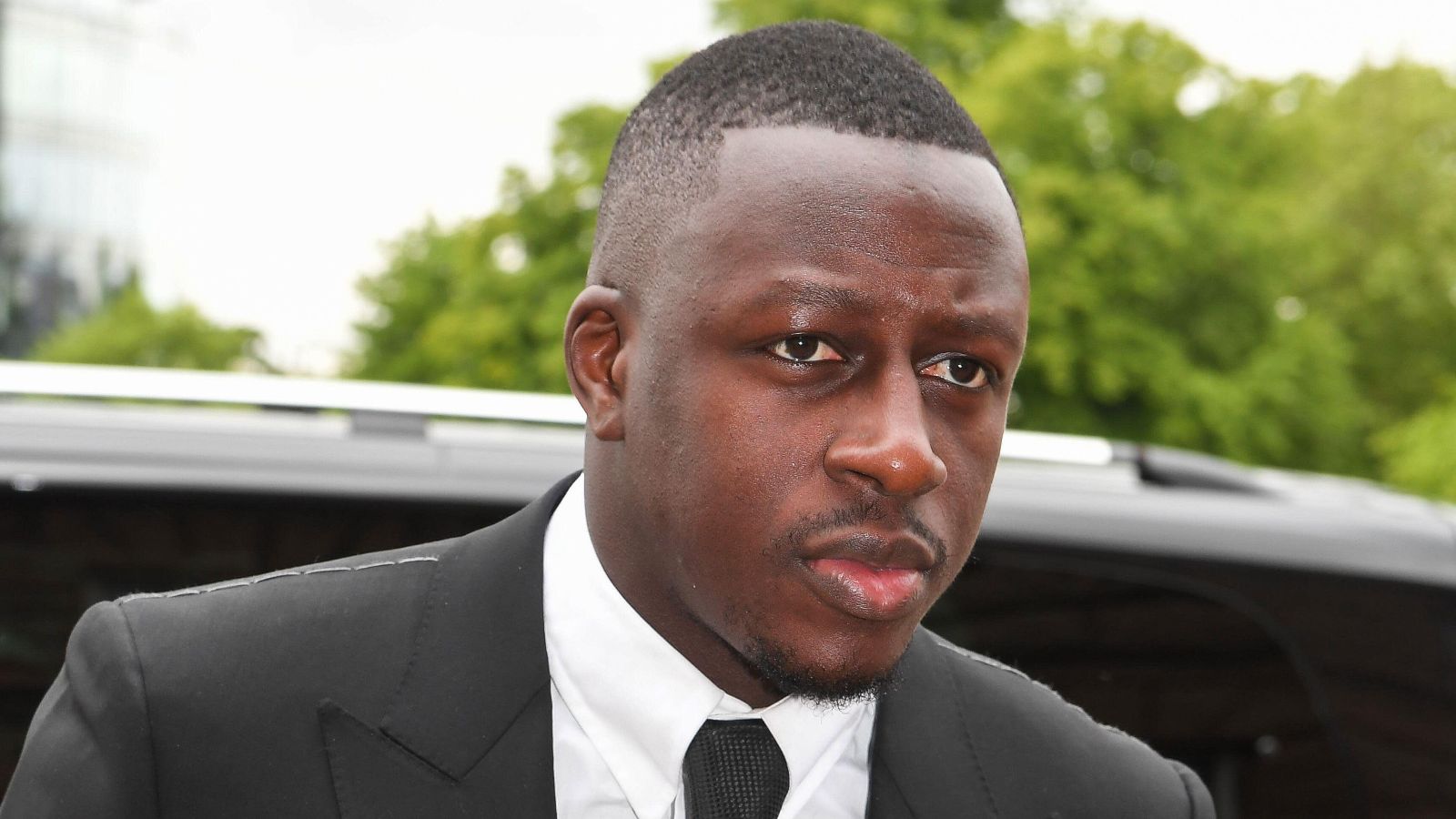 The 27-year-old appeared in the dock at Chester Crown Court on Monday. He repeated “not guilty” when the charges were put to him.

The Man City and France defender denies seven counts of rape, one count of sexual assault and one count of attempted rape. All are relating to six complainants.

All the offences are alleged to have taken place at his home address and span between October 2018 and August last year.

Mendy entered his pleas during a hearing on Monday ahead of his trial, scheduled to begin later this year.

He will go before a jury on July 25 along with his co-defendant Louis Saha Matturie, 40, who also entered not guilty pleas to all charges.

Judge Steven Everett, the Honorary Recorder of Chester, reminded reporters in the press box, including international media, that none of the women involved must be identified and reporting restrictions apply ahead of the trial.

After both defendants entered their pleas, the hearing went into private session with press excluded from the courtroom.

Mendy has played for Manchester City since 2017, when he joined from Monaco for a reported £52 million.

He was suspended by the club after being charged by police.

Both defendants are on bail.