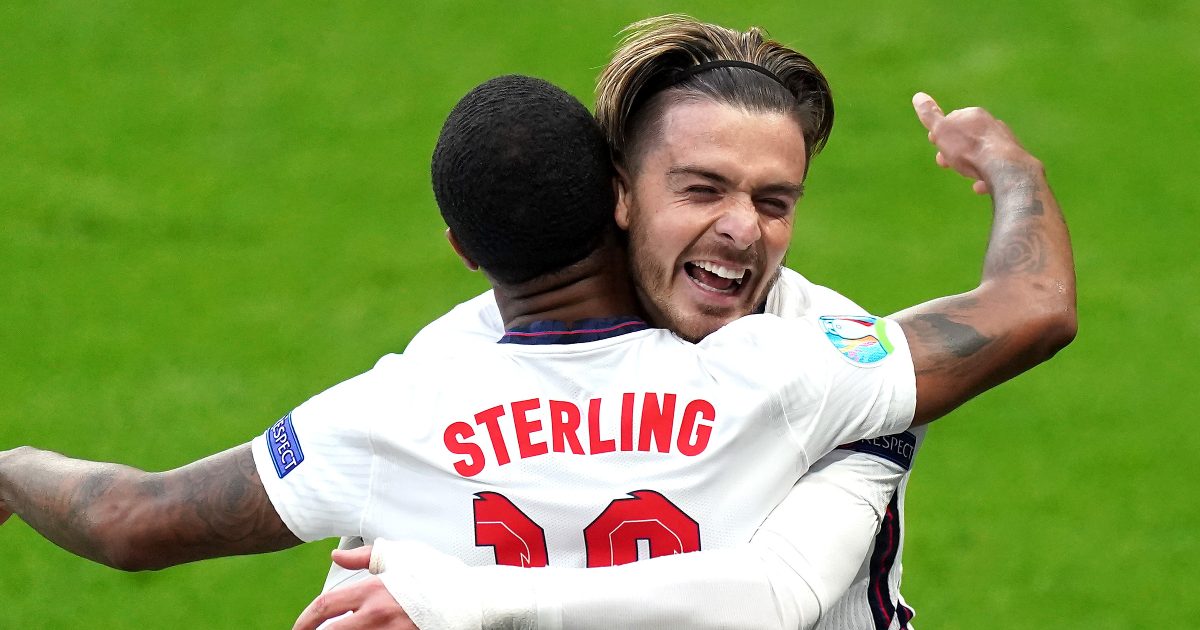 Man City do not “hugely need” Aston Villa’s Jack Grealish this summer as they already have four capable players in his position, according to Jamie O’Hara.

Pep Guardiola’s side have been heavily linked with Grealish over the past couple of months.

They are reportedly eyeing a £215m double signing of him and Tottenham Hotspur’s Harry Kane.

This comes as Grealish continues to shine for club and country. He has been consistently been Aston Villa’s most important player over the past couple of years.

During an interview with talkSPORT, the former Tottenham midfielder suggested that City need Kane more than Grealish:

“They don’t need both. I don’t think Man City need Jack Grealish, even though he would definitely improve the team. They’ve got Phil Foden, Raheem Sterling, Riyad Mahrez, Kevin De Bruyne can play there, so they’ve got the players.

“I wouldn’t say they hugely need Grealish… but they need Harry Kane. They have to sign a number nine. He can’t play with De Bruyne up front because it takes away so much of his game.

“Harry Kane is the one they need, but while they spend a lot of money in terms of signing a few £50m players, they’ve never gone for a big one, they’ve not signed one player for £120m, so I’m not sure whether they will.

“If you want to guarantee yourself success for the next three seasons, in terms of winning the Premier League title every year, you sign Harry Kane. I think you’d get a Champions League title, too.

“But I’ve said this before, I’ll guarantee you at the start of the season Harry Kane will be playing for Spurs.

“I can see it going to the last day of the transfer window and someone finally getting the money to take him, but I just don’t know.