Home F365 Features Manchester City: What they need this summer, and how likely they are to get it 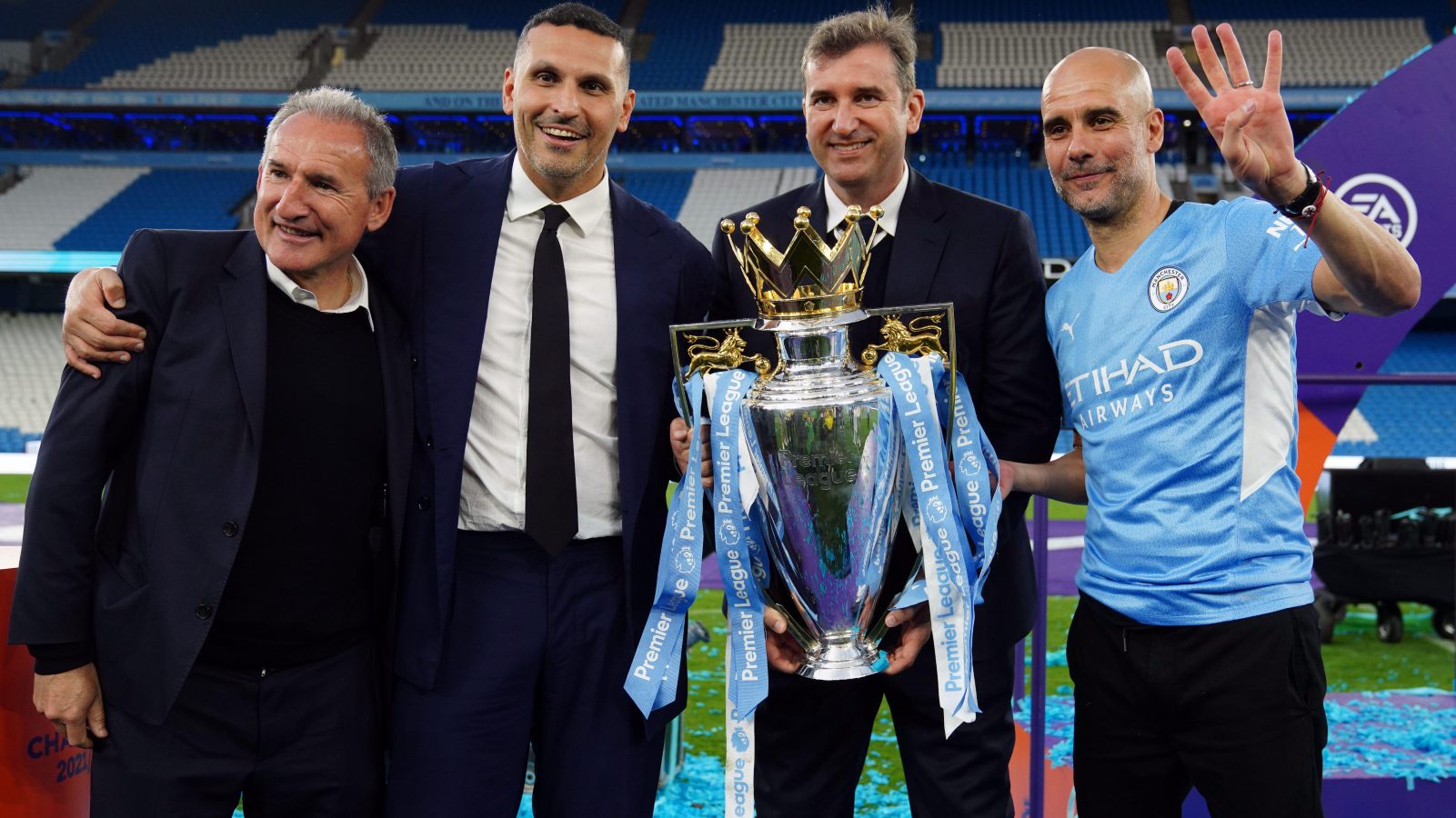 Manchester City have already addressed their most pressing need. Pep Guardiola just needs a central midfielder then he can indulge himself with another full-back.

What should be their priority this summer?
A striker.

They’ve signed two, you say? One of them is the best in the world? And the other scored six for River Plate the other night?

What else do they need?
With their striker situation sorted, City’s next priority is a new defensive midfielder.

After years of talking about replacing Fernandinho, this summer they literally have to replace Fernandinho now the Brazil veteran has brought down the curtain on his career at the Etihad. Rodri, like seemingly every City signing, took a while to settle but now has the position nailed down. But Guardiola needs back up for the Spaniard, or someone to play alongside him when the situation demands it.

Rarely does a summer go by in which Pep doesn’t splurge on a full-back and the City boss has the perfect excuse with his current lack of options on the left. Oleksandar Zinchenko is his only current senior specialist and there is talk he could be on his way with Arsenal sniffing.

This would be a bonus…
Another No.8.

Pep can hardly move for attacking midfielders but if City are planning for the long-term, then it would be smart to get a jump on their search for a playmaker.

Kevin De Bruyne will be 31 at the start of next season and the Belgian shouldn’t be relied upon for 50 games a season. Doubts persist over Ilkay Gundogan’s future as he enters the final year of his contract, while Bernardo Silva was up for sale a year ago – it is not clear where his long-term future lies.

Jack Grealish and Phil Foden could doubtless play in a deeper role, but Guardiola seems to have both earmarked for the front three, especially if he loses one or both of Raheem Sterling and Gabriel Jesus.

It takes a season at least for most City recruits to get the hang of Pep-ball, which Guardiola freely acknowledges. So the manager will already be minded to be on the lookout for an attacking midfielder, which was probably the thinking in checking in with Paul Pogba.

What they need this summer, and how likely they are to get it… Man Utd | Arsenal | Spurs | Chelsea

How likely are they to do what’s necessary?
City, generally, don’t f*** about. The Haaland deal had to be done early to stave off competition and get it over the line while the striker’s contract clause remained valid.

With the obvious gaps in central midfield and at left-back, it would be a shock if City didn’t address them. As for a No.8, Guardiola knows City can afford to wait if the right player isn’t available.

How much might it cost them?
Does it matter? City are richer than God and FFP seems powerless to stop them – or anyone else – from satisfying their whims.

They have already spent around £66million on Haaland and Julian Alvarez. We shouldn’t be surprised if City’s final summer spend is around double that figure.