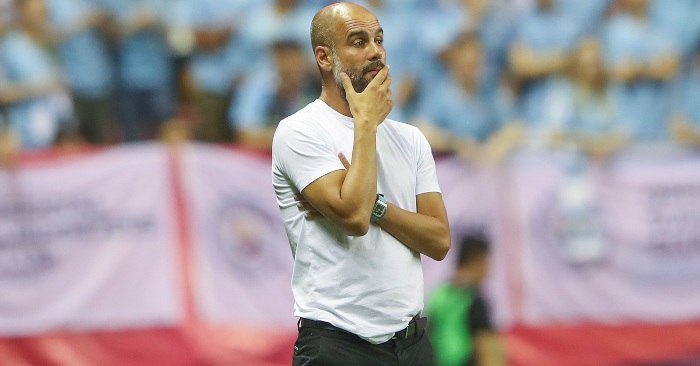 Manchester City new boy Angelino has had his pre-season performances described as “dreadful”.

The left-back rejoined City from PSV Eindhoven this summer after the Premier League champions took up their buy-back option on the 22-year-old.

But the defender has failed to impress in pre-season, first during the 4-1 win over West Ham before City lost the Premier League Asia Trophy final in a penalty shout-out to Wolves.

“He did so well in Holland last season and City bought him back but seeing his performances in these two makes you wonder why.

“They’ve got Benjamin Mendy and Oleks Zinchenko – there’s no way Angelino is going to get into this City team. His performances have been dreadful.

“Maybe he’s trying too hard, trying to prove how good a player he is, but positionally he was all over the place, one-on-one he wasn’t good enough.”