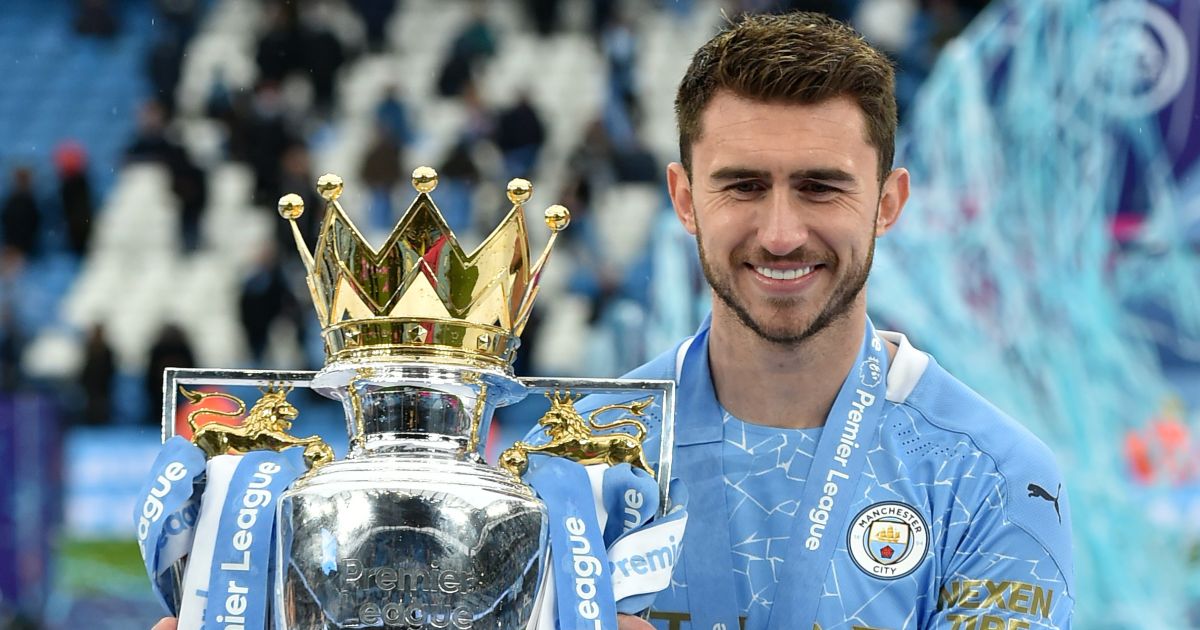 Manchester City have offered to include Gabriel Jesus and Aymeric Laporte in any deal to sign Tottenham striker Harry Kane this summer, according to reports.

Kane remains trophyless after spending his whole career at Spurs with the England international keen to spread his wings and win silverware elsewhere.

Reports have claimed that City want to pay around £100m for Kane but Tottenham chairman Daniel Levy will apparently on sell for closer to £160m.

There were reports last week that Kane refused to return for pre-season medical tests at the Spurs training ground, while he also missed training the day after.

But Kane released a statement on Friday denying reports he was trying to force a move away, he said: “It’s almost ten years since I made my Spurs debut. For every one of those years, you – the fans – have shown me total support and love.

“That’s why it hurts to read some of the comments that have been made this week, questioning my professionalism.

“While I won’t go into the specifics of the situation, I want to clarify that I would never, and have never, refused to train, I will be returning to the club tomorrow, as planned.

“I wouldn’t do anything to jeopardise the relationship I have with the fans who have given me such unwavering support during my time with the club. This has always been the case as it is today. Harry.”

It has been rumoured that City have tried to used players in a possible deal to sign Kane with Tottenham not keen on the idea, preferring a cash-only transfer.

But respected transfer expert Fabrizio Romano has claimed that Jesus and Laporte could be part of a deal to sign Kane with City “pushing” for a deal.

Romano said on today’s episode of his Here We Go podcast: “Manchester City are pushing, with a player. It is up to Tottenham. Keep an eye on Gabriel Jesus. If they do the Kane deal, Jesus could be in a deal.

“Jesus could be include in a deal, given he is a striker. Laporte could also, but Tottenham have rejected the inclusion of players in the past. Let’s see what happens in the next few days”

Jesus signed for the Citizens in a £27m deal from Palmeiras in 2016, while Laporte completed a £57m move from Athletic Bilbao in January 2018.