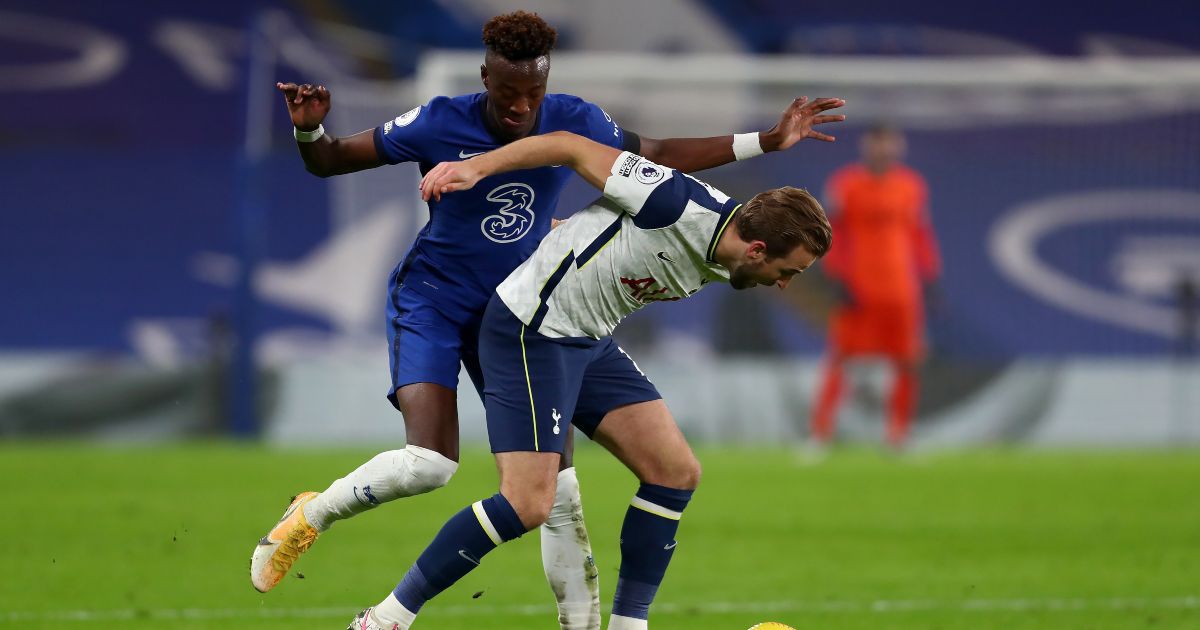 Man City “might as well pack up” if they splash out “ridiculous” money on Harry Kane this summer, according to former player Trevor Sinclair.

City have been heavily linked with Kane this summer as they look to add a striker in this transfer window after Sergio Aguero left the club on a free transfer.

One report late last week, which was quickly dismissed, claimed that Spurs chairman Levy had now ‘agreed to let him join an English rival’ with Kane ‘poised for a £160m move’.

But Sinclair would prefer Man City signed Chelsea striker Tammy Abraham – who looks set to leave Stamford Bridge this summer – instead because there is “growth there” with Abraham.

When asked whether he would sign Abraham over Kane, Sinclair said on talkSPORT (via Metro): “I would, yeah.

“He’s a young enough player and with Pep Guardiola’s coaching ability and the teammates around him… he’s a top player.

“No player’s perfect, especially at 22 or 23, but there’s a lot of growth there with Tammy. He’d be someone I’d be very interested to see at Manchester City.”

On a potential mammoth deal for Kane, Sinclair added: “It just goes against my principles of what I think about the club. Honestly, it really does.

Despite wanting to see Abraham at Man City, Sinclair believes he could end up at another one of his former clubs, West Ham.

He continued: “I would like to see Tammy at the club. I don’t think it’s going to happen because I don’t think Manchester City have shown any kind of interest in him. But for me, he’s a top player.