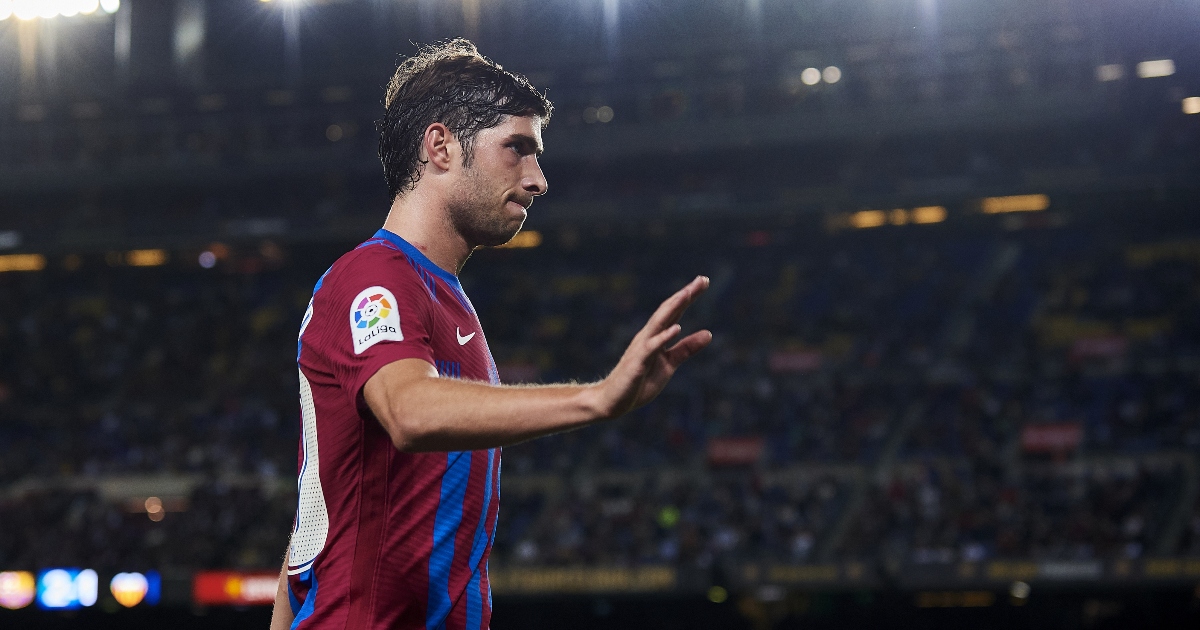 Manchester City have ‘shown an interest’ in signing Barcelona defender Sergi Roberto, according to reports in Spain.

The versatile Spaniard is out of contract next summer and will be able to leave the club as a free agent.

And reports in Spain have suggested Roberto will not sign a new deal with the Catalan club.

According to Fichajes (via Sport Witness), Man City and Arsenal are the only teams to have expressed an interest in signing the Barcelona man.

Roberto has experience of working under City boss Pep Guardiola, so would likely adapt well to Premier League football if he moves to Manchester.

The 29-year-old came through the Barca youth academy, joining the club at the age of 13.

He has played over 300 times for the Catalan giants, scoring 12 goals and assisting a further 37.

Munoz left Watford at the start of this month just seven games into the new Premier League season.

He was quickly replaced by former Leicester and Chelsea manager Claudio Ranieri.

Huesca announced the departure of Nacho Ambriz on Tuesday and moved swiftly to land their new man on a deal to the end of the current campaign.

“Xisco Munoz is the new coach of the Sociedad Deportiva Huesca,” the club confirmed on their website.

“The blue and red club and the Mallorcan coach have reached an agreement until the end of the season to lead Huesca in LaLiga SmartBank.

“He will start the job immediately and will do so together with his coaching staff made up of Antonio Calle, assistant coach, Julian Jimenez, physical trainer, and Miguel Angel Munoz, analyst.”