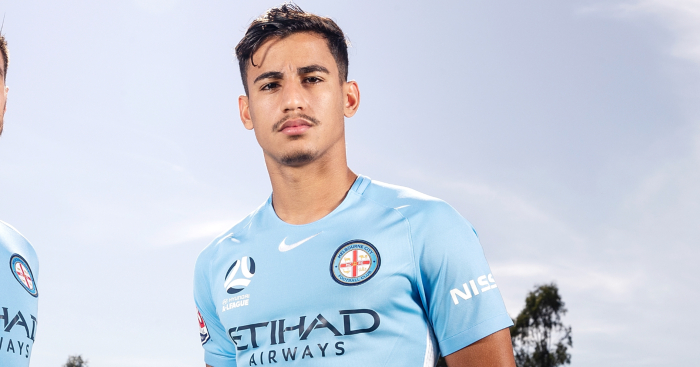 Midfielder Arzani featured in the World Cup for the Socceroos, playing in the final group game against eventual champions France.

“Manchester City are now exploring a development pathway for Arzani, and a further announcement regarding a loan to progress his career will be made in the coming days,” City said.

We are delighted to announce the signing of Daniel Arzani from @MelbourneCity! #mancity pic.twitter.com/55SoNc8qRK