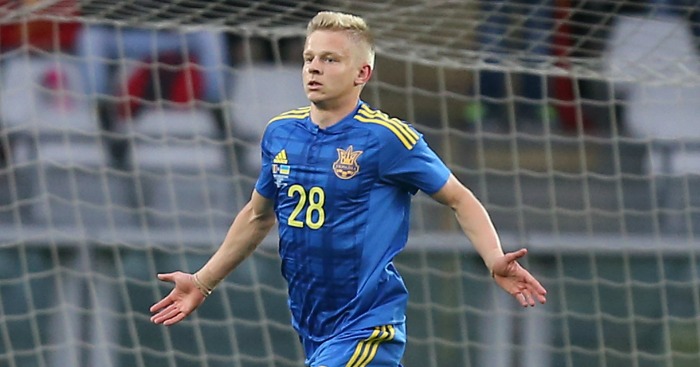 We picked Zinchenko as one of the players who could secure a move after early exit from the tournament.

Zinchenko can play on either wing or as a No. 10. He has six caps for his country and has scored once.

His agent said at the weekend: “Everything will become clear on Monday.'”