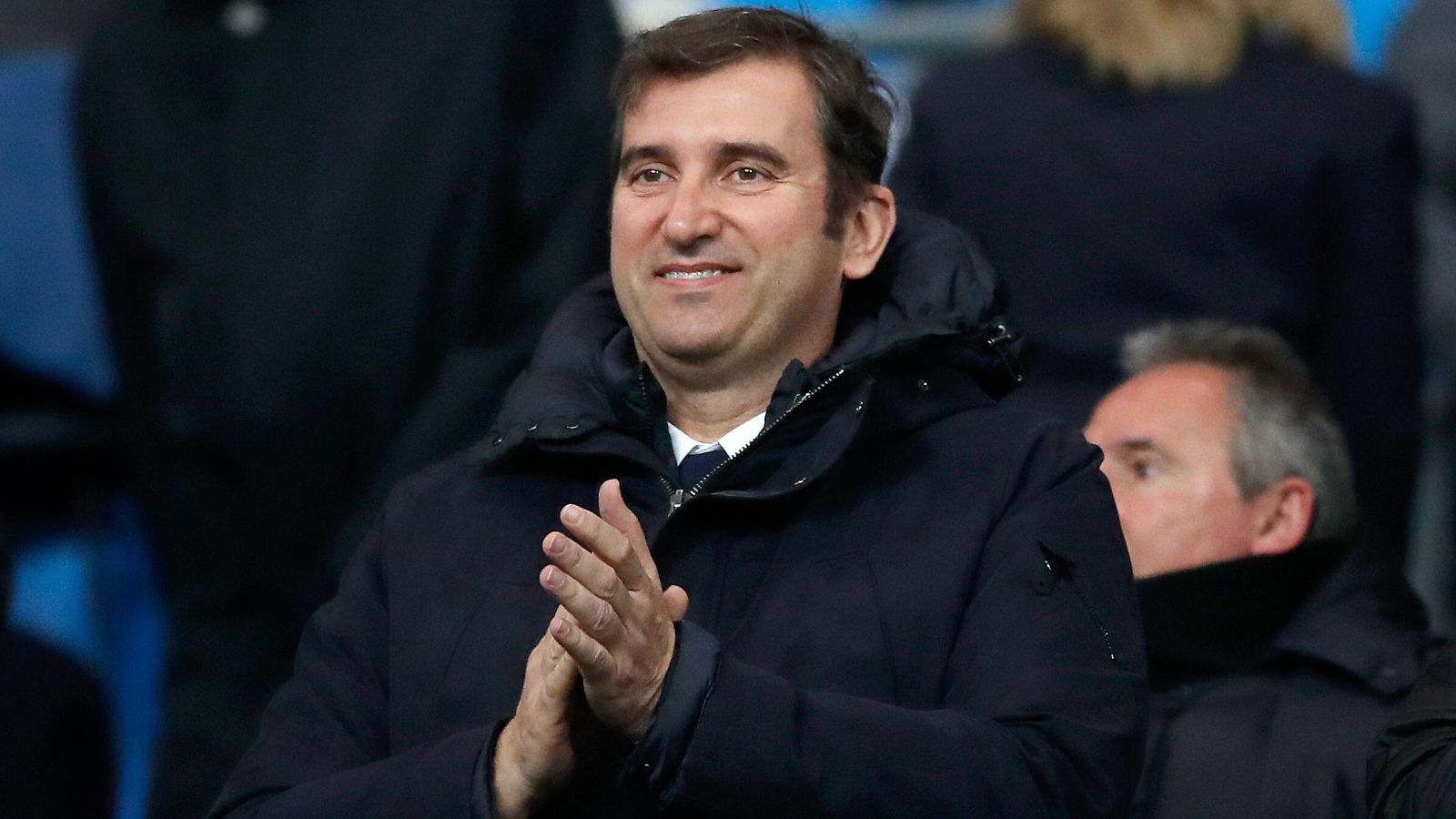 Erling Haaland has been backed to be a success at Man City by chief executive Ferran Soriano, who also hit back at the club’s detractors.

Soriano spoke to Catalan radio station RAC 1 about a wide range of topics including efforts to keep manager Pep Guardiola “forever” in addition to reflecting on the ownership of the Etihad Stadium outfit.

An agreement for the signing of Haaland from Borussia Dortmund was announced on May 10 and the forward is understood to have travelled to Manchester on Tuesday with his £51.1million move set to be official from July.

The 21-year-old, whose father Alf-Inge played for Man City, was one of the most sought-after players in Europe but put pen to paper on a deal until the summer of 2027 to sign for the newly crowned Premier League champions having scored a remarkable 86 goals in 89 appearances for his former side.

Soriano told RAC1: “Haaland has chosen us. You have seen the transfer figures, and they are very reasonable. The salary we are paying him is what we can afford and what he is entitled to.

“We have explained the project to him, but the money could have been given to him by Manchester United, Bayern Munich or Real Madrid. He has decided where he wants to go and we are happy.

“Our focus is on football, on playing well and winning, rather than on star players. We lacked a centre-forward.

“We had someone spectacular like (Sergio) Aguero. We have spent more than a year looking for a replacement and Haaland is it.”

Soriano added: “If you look at the income of English clubs, the biggest earner is Manchester United. They earn £100m more than City, Liverpool and Chelsea.

“We don’t have more money. In fact, we have less. How much money has United spent in recent years and how much has City spent?

“If you analyse it, you will see that United has spent more and that City has won 11 titles in the last few years and United one or two – and no league titles.”

A number of clubs, most notably Real Madrid, were linked with the Norwegian, but he chose City, who are understood to be able to pay his transfer fee in installments while his salary will not break the existing wage structure of the Premier League winners.

Boss Guardiola was able to guide the club to a fourth title in five years following a final-day 3-2 win over Aston Villa but is currently set to approach the final 12 months of his contract.

Chief executive Soriano has suggested another new deal for the former Barcelona boss will be on the table soon.

He added: “The will is for Guardiola to stay here forever. Why not? Is possible.”

Soriano also refuted suggestions Man City are state-owned like Paris St Germain and pointed to the fact they have shareholders from the Emirates, United States and China.

“We are not a state club, we are a club owned by three shareholders looking for profitability,” the ex-Barcelona vice-president insisted.