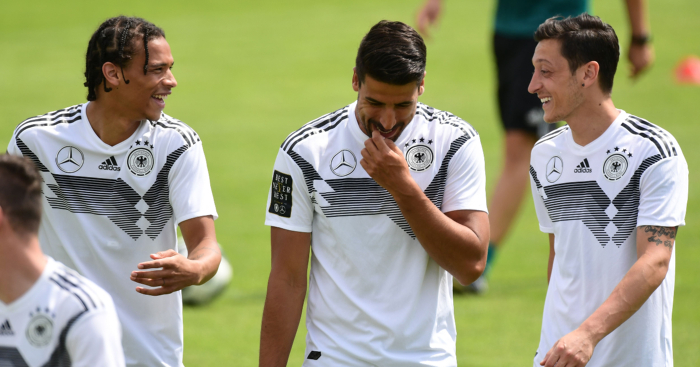 Manchester City winger Leroy Sane has been left out of Germany’s 23-man squad for the World Cup in Russia.

The 22-year-old, who won the Premier League title with City, was not included in manager Joachim Low’s final squad when it was reduced to 23 players.

Sane, signed from German side Schalke in 2016, was named the PFA Young Player of the Year after a strong season for City after beating off competition from team-mate Raheem Sterling and Tottenham striker Harry Kane.

Sane, who scored 10 goals and provided 15 assists in 28 games during the season, was one of four players discarded by Germany along with Bernd Leno, Jonathan Tah and Nils Petersen.