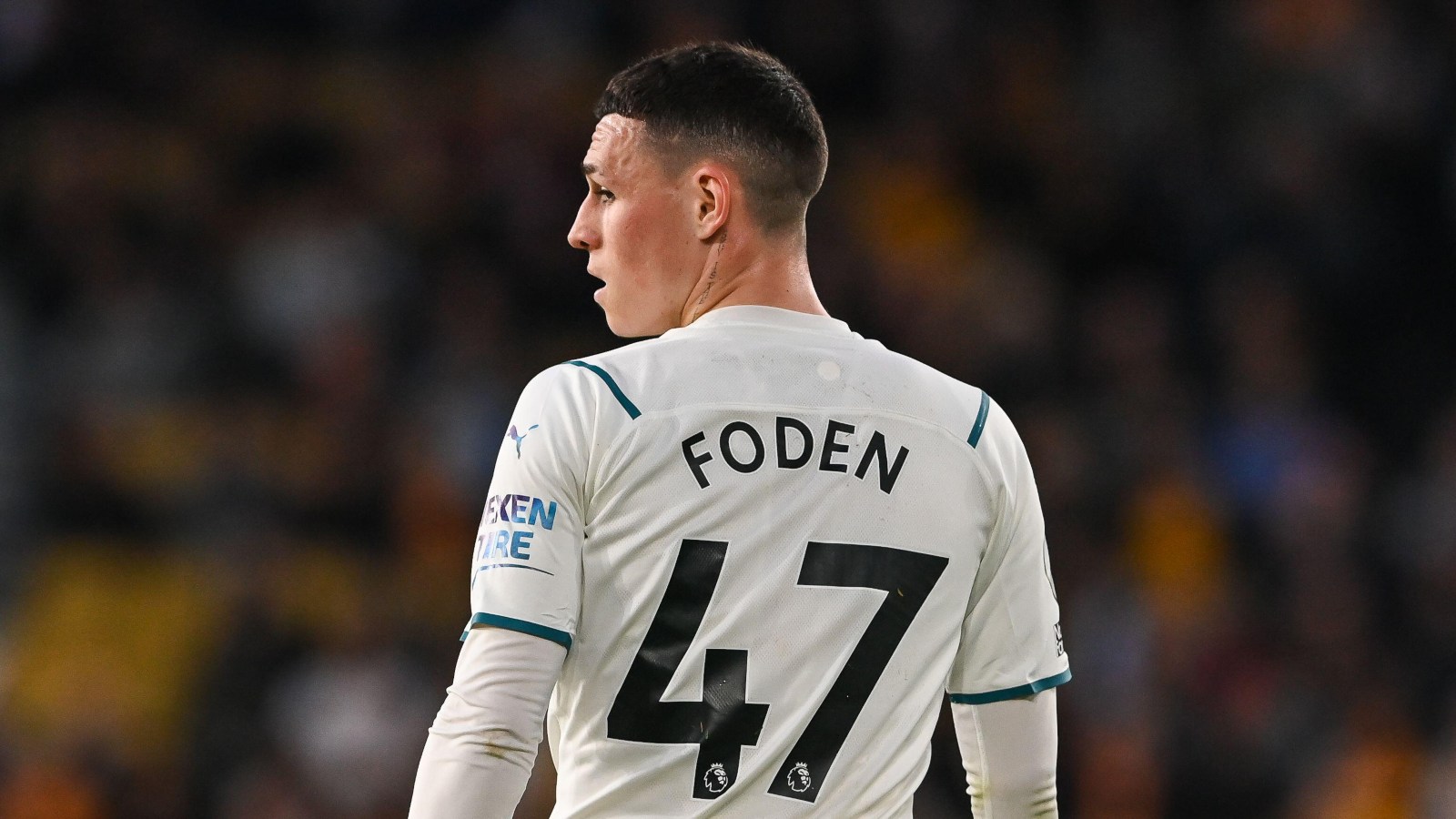 Foden, 21, has played a starring role again for Man City in their bid to win back-to-back Premier League titles, with nine goals and five assists.

That tally matches his figures from last season and he could improve on them against Aston Villa in City’s final game on Sunday.

Foden told City’s official website: “I’m very proud to have won this award for a second season in a row.

“There are so many talented young players in the Premier League this season and it’s a real honour to win it again.

“I have been really happy with my performances this season and it has been great to contribute to this team in what will hopefully be another successful year for us all.”

“It’s just a football game, just think about what you have to do to win against Aston Villa. If you think about it being one more title or one less title – yes this kind of thing is important, everyone knows it – but it’s a football game.

“Do they play with (Ollie) Watkins or (Danny) Ings and Watkins? Does Douglas Luiz play as a holding midfielder or in a three? Will (John) McGinn move outside or not?