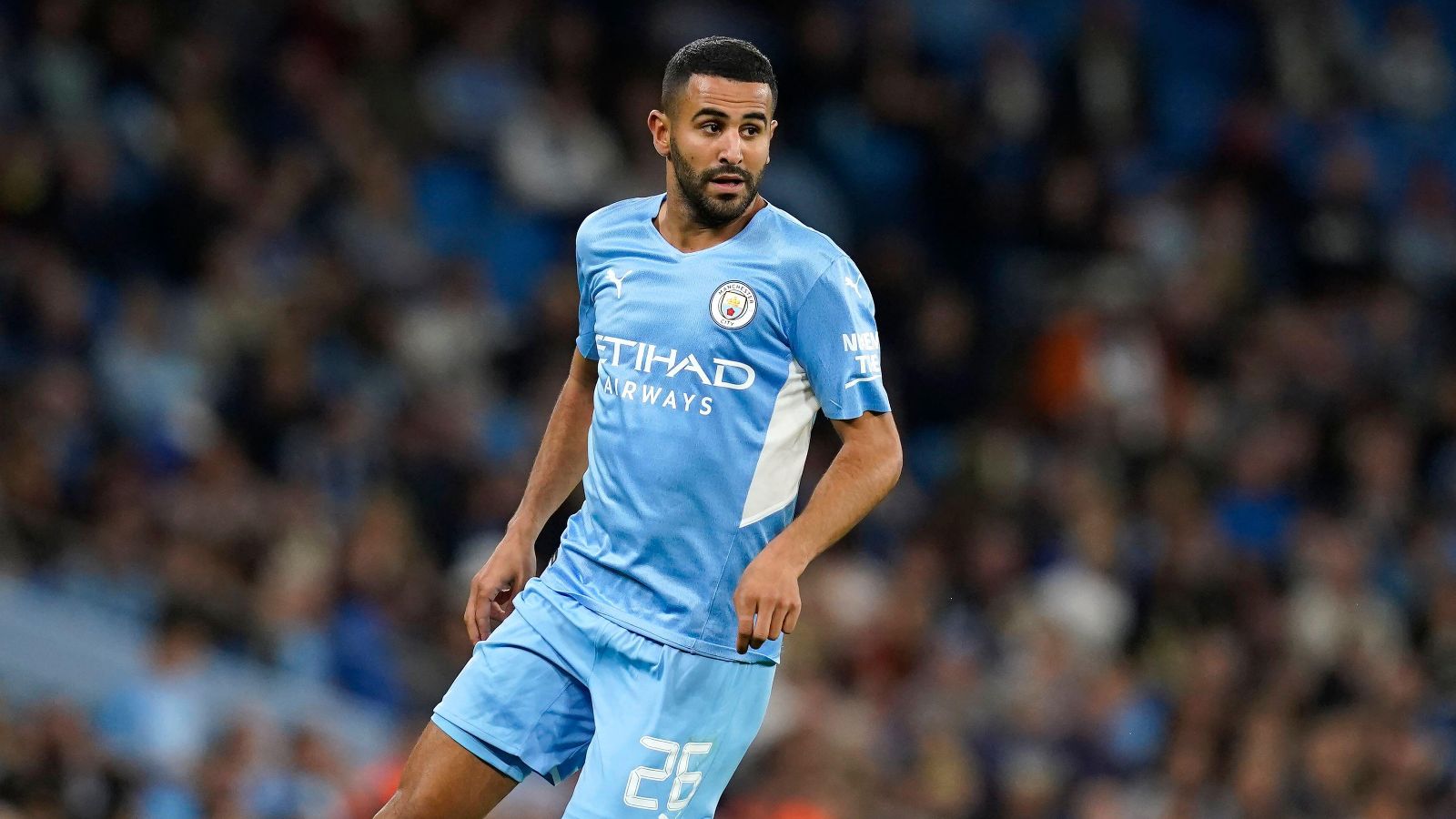 The Algeria international joined Man City from Leicester City four years ago and he has now committed his future to the club until 2025.

Mahrez has grabbed 63 goals and 45 assists in 189 appearances for the Premier League champions.

The 31-year-old said: “I’m very happy to sign the new deal. I have enjoyed every single minute of my time here. It’s a pleasure to be part of such an incredible club.

“To have helped us achieve the success we have enjoyed in the past four seasons has been unforgettable and made us all hungry to look to achieve even more.

“I would also like to thank Pep (Guardiola), Txiki (Begiristain) and the coaching staff, both for the way they have helped me to develop as a player and for pushing me to continue to improve.

“Now I just want to try and play my part in helping us be successful next season and beyond.”

Mahrez only started just over half of Man City’s games last season but chipped in with 24 goals and looks set to play a key role this term following the departures of Gabriel Jesus and Raheem Sterling.

Director of football Begiristain said: “Riyad has played a major part in our success in the four years since he joined us, and we are all delighted he has agreed this new deal.

“He has brought so much to the club with his skill, talent, commitment, and desire to win evident from the moment he first arrived. I also know that Pep and the coaching staff relish working with Riyad.

“He is one of the most exciting wingers operating in the game and we are all very excited to know he will be part of our ongoing drive to try and achieve more success.”