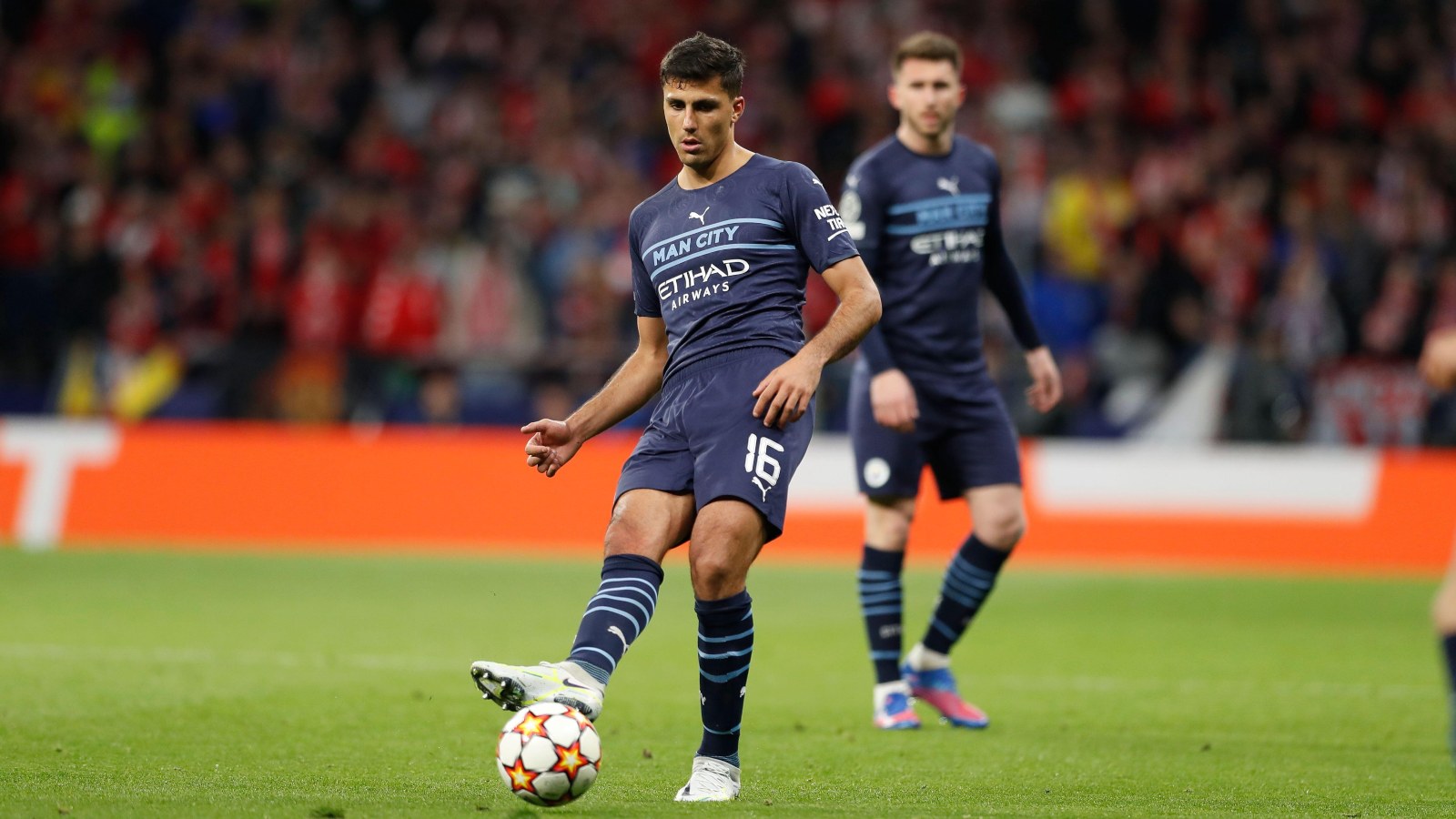 Manchester City star Rodri says he is only “partially surprised” by Liverpool’s slow start to the season and believes Tottenham are “candidates for the title”.

Liverpool have won just two of their opening six games of the season and sit eighth in the table, nine points behind leaders Arsenal and eight behind City.

Spurs meanwhile are level on points with the reigning champions, and Rodri has backed them for a title tilt this season with Antonio Conte at the helm.

Rodri told Gazzetta dello Sport (via Sport Witness): “They have put together a great squad and they have a manager who has very clear ideas and who knows how to convey them perfectly.

“They know what they have to do and they do it with great precision. I see Spurs as candidates for the title. Conte’s career speaks for itself.”

Liverpool’s poor form has been a shock to many but Rodri explained why it’s not hugely surprising they’re “less effective” given the level of the Enghlush top flight.

Asked if their performances and results have surprised him, he replied: “Only partially. The Premier League level is so high that as soon as you slow down, you lose points. Liverpool are not in crisis, they are just less effective, and the Premier League does not allow you to relax.”

Liverpool’s low point came as they lost 4-1 to Napoli in the Champions League, a result which prompted Jurgen Klopp to admit he needed to “reinvent” his side.

And right-back Trent Alexander-Arnold has explained what that reinvention has looked like in practice.

“I would say the result felt right because it’s what we deserved, but in terms of how we played we didn’t feel right on the pitch,” he said.