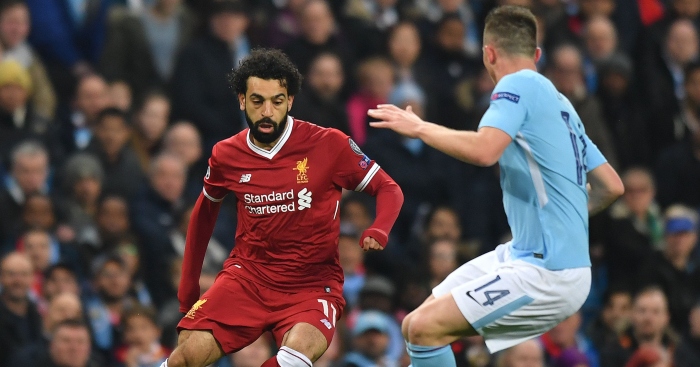 Aymeric Laporte believes Manchester City are better than Liverpool, but the Premier League title race will be decided “on small details”.

City trail Liverpool by two points at this stage of the season, but have one game in hand on their rivals.

With both sides on course to record at least 90 points, a slip of any kind for either team could prove catastrophic.

But Laporte, who has been vital in the City defence this season, believes the reigning champions are the superior side.

Asked by Telefoot whether he felt City were the better side, Laporte replied: “I would say yes, but it will play out on small details.

“Liverpool have a very good squad, but I hope that we will make the difference.

“I am here to win all the possible titles, the Champions League included. The aim is to go all the way.

“When you win nearly all your matches, you think that you are in truly great team.

“It has to continue, we must try to win everything. That is what we want here. Pep is making that clear to us too. To be amongst the best in the league, it’s an important achievement.

“I hope that the year will finish beautifully with several titles.”