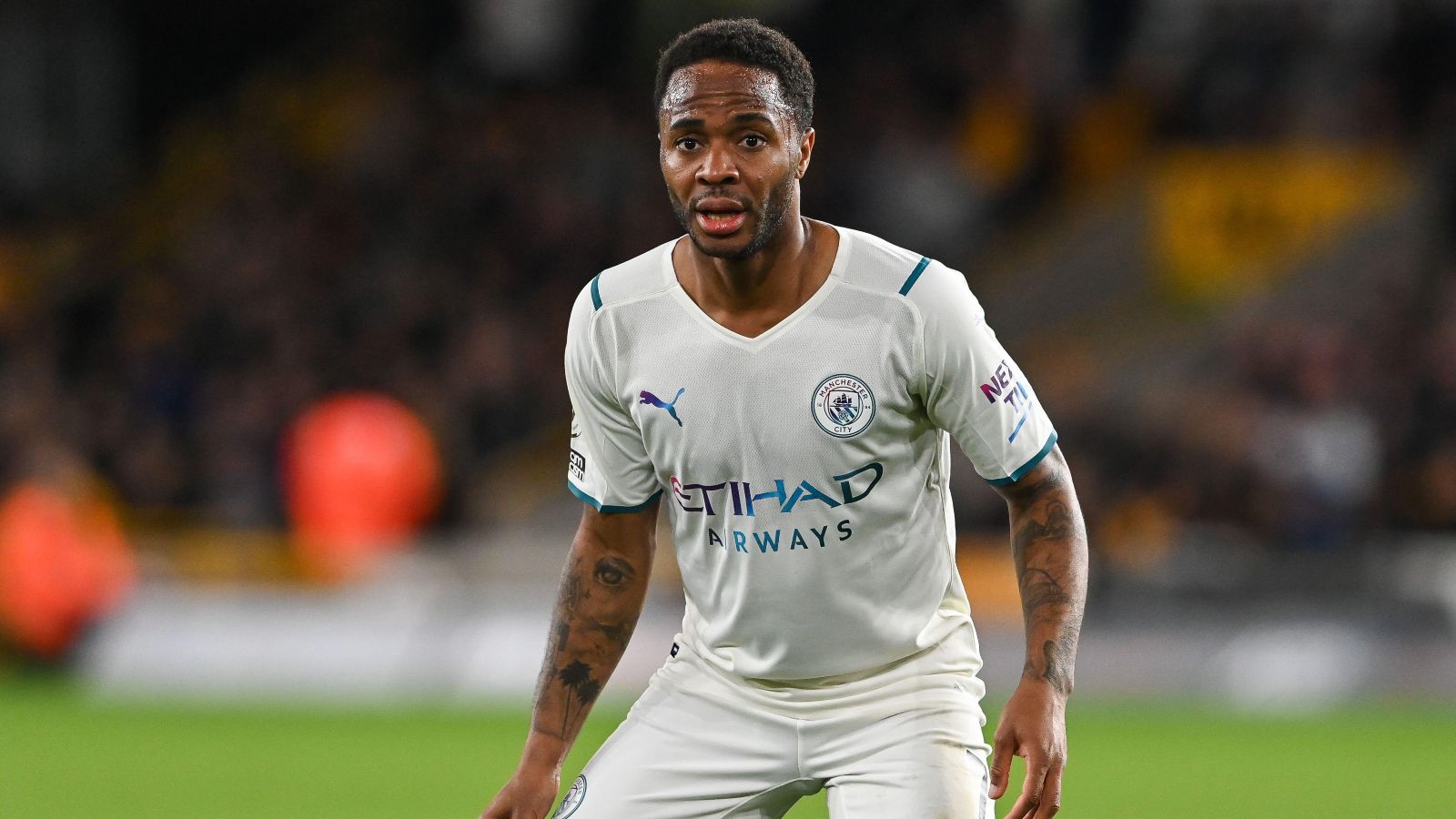 The England international has one year remaining on his current deal at the Etihad Stadium and a report earlier this week insisted that Sterling was considering his future with the Citizens.

It was claimed by The Sun that Sterling’s ‘primary concern is that he continues to play regularly after he lost his place in the team earlier in the season’.

He has been linked to Real Madrid, Chelsea, Arsenal and Tottenham in recent months but Parlour reckons Sterling should move to Champions League holders Los Blancos.

“He’s got one year left on his contract and, it’s amazing, I thought Raheem must be 30-odd now – but he’s only 27! He’s in the prime of his life and career and he doesn’t play on a regular basis because Man City have got so many good players.

“So, yeah, what a move. Real Madrid have surprised everyone this year. I expected them to win LaLiga, but not the Champions League. To beat Man City, Liverpool and Chelsea, and you’d argue two of those teams are the best in the world at the moment, it’s an amazing season.

“Antonio Rudiger is going there as well, Real Madrid are really stepping it up now and Raheem Sterling would be a great signing for them. He’d do a great job if he went there.”

Erling Haaland is joining Man City in the summer transfer window and Parlour thinks that deal has scuppered a potential deal that would see Jude Bellingham move back to England.

Parlour said: “I don’t think Dortmund can lose two players in one summer, can they? I don’t think they will sell him. They don’t have to, at the moment. But what a player.

“He is going to be a top, top player. So calm for his age, it’s amazing to see. Unbelievable. To play for England as well, to step into that midfield like he has been there for years. He will be bought by someone, but whether it’s going to be this window, I doubt it.”