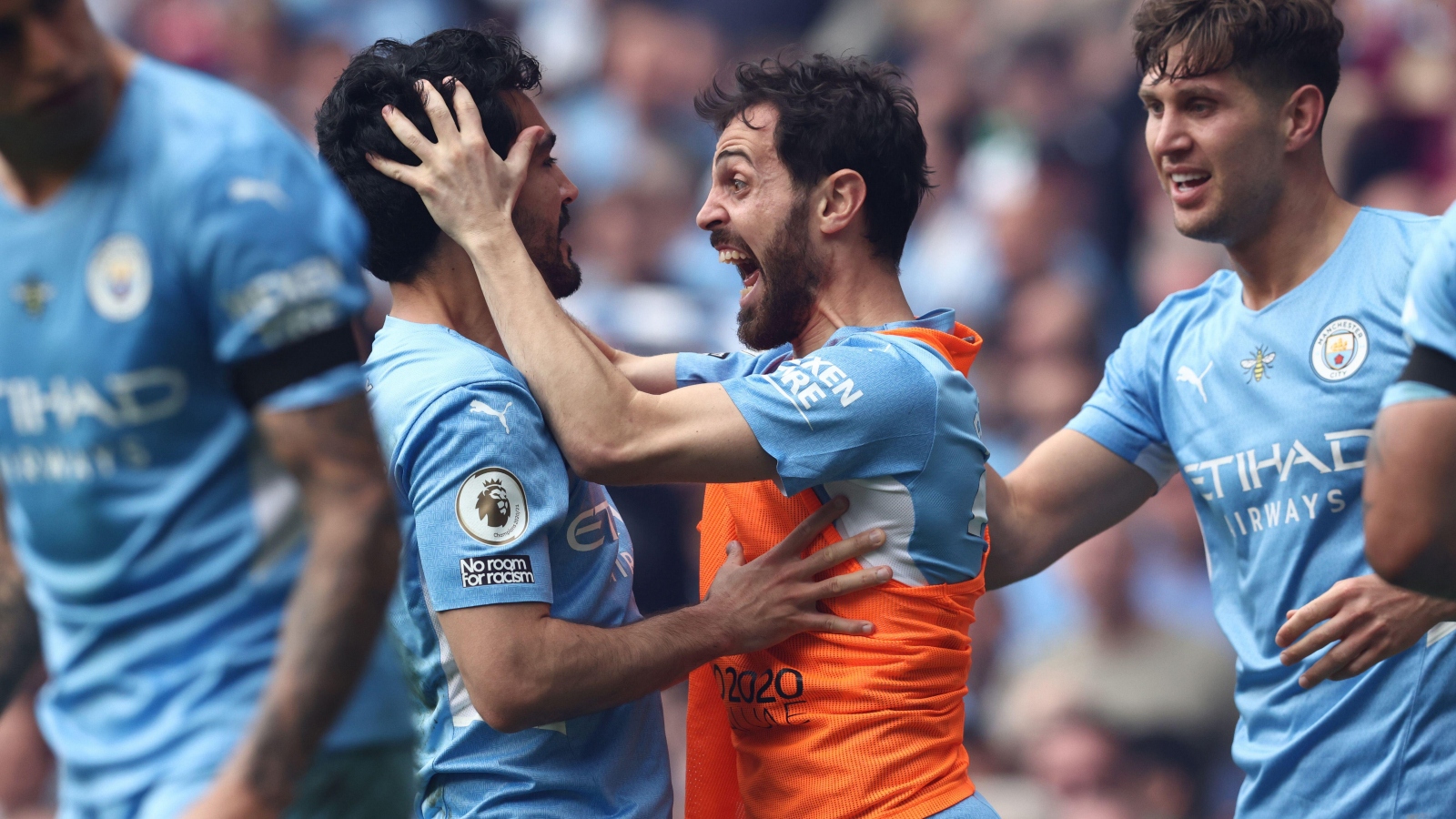 Ilkay Gundogan has revealed his dramatic two-goal title-winning display against Aston Villa last season was fuelled by the anger of starting on the bench.

The German midfielder struck twice in five minutes, either side of a Rodri effort, as Manchester City sensationally recovered from 2-0 down to beat Villa 3-2 and secure the Premier League crown on the final day.

City had needed to win to be sure of holding off Liverpool in a compelling title race and Gundogan, who only entered as a second-half substitute, had been frustrated not to be involved from the start.

“The day didn’t start that well for me,” said the 31-year-old, speaking at the premiere of ‘Together: Champions Again!’, a new documentary chronicling City’s 2021/22 campaign.

“I was highly expecting to start that game and I didn’t. The week before I hadn’t started the West Ham game, so I was quite confident in starting against Aston Villa.

“Then the moment I found out I wasn’t starting I was a bit frustrated, a bit angry, but I still tried to be focused and support the guys that were starting, and maybe even put that anger a little bit into the game.”

City fell 2-0 behind in the clash at the Etihad Stadium when Philippe Coutinho doubled Villa’s lead in the 69th minute after Matty Cash had netted in the first half.

With Liverpool going on to win their final game against Wolves, City would have been deprived of the title had the score remained that way and Gundogan admits he feared the worst.

Yet when he pulled one back with a 76th-minute header, he sparked a revival to rank with the greatest last-day finishes.

“Things didn’t start so well when I got subbed on,” he said. “I was 10 seconds in the game and we conceded the second goal.

“Then, to be honest, the hope was not that huge anymore, but as a professional football player you always try to do your best, starting with the simple things.

“We tried to score the first goal as soon as possible and luckily that happened. Then in 10 minutes we scored the three goals. Everything happened so quickly.

“It’s still very difficult for me to think about or analyse as it all happened so quickly.”

:: Weekly episodes of ‘Together: Champions Again!’ will be available on City+ and Manchester City’s Recast Channel for fans to enjoy.