Home All The News Man City to react to Alexis snub by spending £92m? 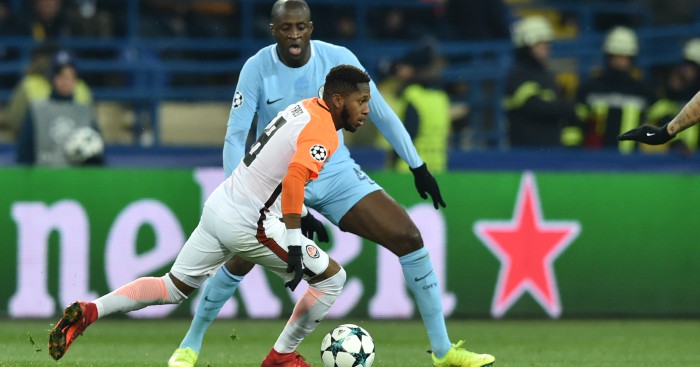 Manchester City have been hurt by their failure to sign Alexis Sanchez and will reportedly move for Aymeric Laporte and Fred this month.

City sporting director Txiki Begiristain has reportedly contacted the agents of Laporte and indicated that they are willing to meet the Frenchman’s £57m buy-out clause at Athletic Bilbao; they are determined not to miss out on another target after Sanchez opted to join Manchester United and Virgil van Dijk joined Liverpool.

Laporte almost joined City in the summer of 2016 but pulled out of the deal at the 11th hour; he is now thought – at the age of 23 – to feel ready to leave Spain.

According to Goal, City will not pursue their move for West Brom defender Jonny Evans if they manage to get the Laporte deal over the line.

Joining Laporte would be Shakhtar Donetsk midfielder Fred, who was also reportedly a target for Manchester United.

City had considered waiting until the summer to sign the Brazilian midfielder, but they have reportedly accelerated their plans after missing out on Sanchez in January after they delayed their move last summer. He will cost approximately £35m.