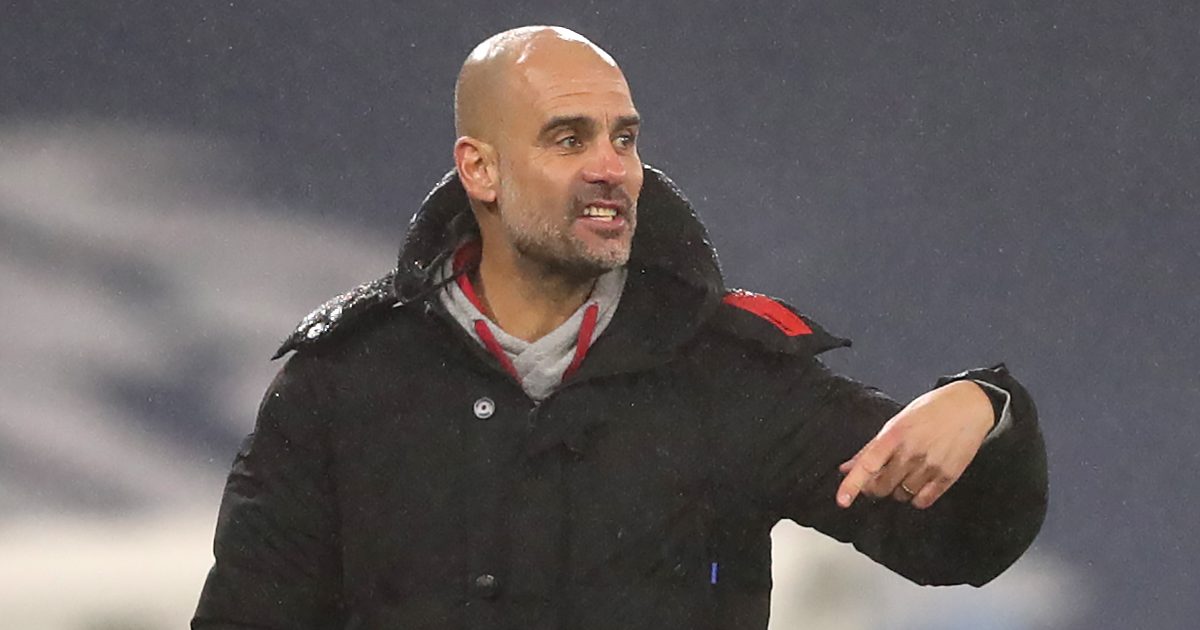 Tactical pattern
West Ham provided a framework for how to challenge Manchester City, ‘winning’ the xG battle 1.93 – 0.76 despite falling to defeat. In a 3-5-2 formation they sat deep, stayed narrow and ensured nothing could be built through the middle of the park. Wolves should be comfortable following this template to the letter, using their wing-backs to get tight to the Man City wingers and instructing everyone else to stay compact and crowd out the middle.

But Joao Cancelo was notably absent from the win at West Ham, and his return to the side inevitably complicates the marking job needed through the middle. Nevertheless with Pedro Neto and Adama Traore relieving the pressure on the counter, and with Wolves on a five-game unbeaten run, there is a chance the visitors can hold firm for the 90 minutes.

Key battle zone
The game is likely to rest on what formation Nuno Esperito Santo deploys, and the number of bodies he packs into central midfield. In the reverse fixture Neto was part of a midfield three in a flat 5-3-2, and with Wolves in poor form their overly-stretched formation lacked any real conviction through the middle. They face a similar fate unless Nuno picks a third out-and-out central midfield – Leander Dendoncker – to join Ruben Neves and Joao Moutinho.

Cancelo’s presence in the middle gives Man City a numerical advantage in midfield against everyone they face, while Phil Foden’s form and the return of De Bruyne makes it impossible to look beyond City’s number ten space as the key battle area. If Wolves can sit deep and close out these spaces, they have a fighting chance.

Keep an eye on… Guardiola’s choice of full-backs
Manchester City seem to change shape every single match, somehow playing in well-rehearsed rhythms of short passing in the opposition half and yet changing the minutiae of the setup from game to game. It’s a trick, really, because while the midfielders and forwards actually perform in consistent positions, City’s shape changes depending on the roles of the full-backs.

When Oleksandar Zinchenko plays with Kyle Walker, the Ukraine international steps into defensive midfield, whereas if he is alongside Joao Cancelo, he forms a back three and Cancelo goes beyond midfield into the right-hand half-space. If it’s Cancelo and Walker together then Cancelo uses the left half-space and Walker, because of his pace, plays half way between midfield and defence. The configuration has a ripple effect on the rest of the team.

One to watch… Pedro Neto
Keep an eye on how Guardiola deploys his full-backs to deal with the lurking threat of Pedro Neto. The 20-year-old has three goal contributions in his last five Premier League games, and since he is regularly switched between the right and left wings it is hard to track the young forward’s movement. Up against Walker, Neto may struggle, but there should be space on the other side.

However, if Neto is played in a central role then Man City should be able to avoid conceding counter-attacks and gradually grind the visitors down. As ever, much depends on City’s full-backs – both creatively and defensively.