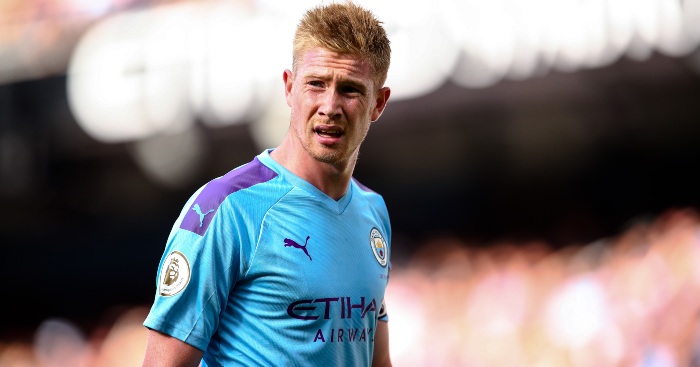 The Premier League champions haven’t won in front of the Kop since 2003, with Pep Guardiola losing three out of his four visits to Merseyside since taking over at the Etihad.

City know defeat to Jurgen Klopp’s unbeaten league leaders would leave them nine points adrift of the top, with a monumental task to retain their title.

But De Bruyne insists the prospect of playing in front of the famously intimidating Anfield crowd holds no fear, reports the Evening Standard.

“The big games are the ones you want to play. I prefer to play in that than when there is nobody there,” De Bruyne said.

“Professionals want to play in front of 50, 60, 70, 80 thousand people and it makes it worthwhile. You train all your life to get to the big stages.”

City have sought assurances from Liverpool that there will be no repeat of the bus attack that greeted them ahead of their Champions League tie at Anfield two seasons ago.