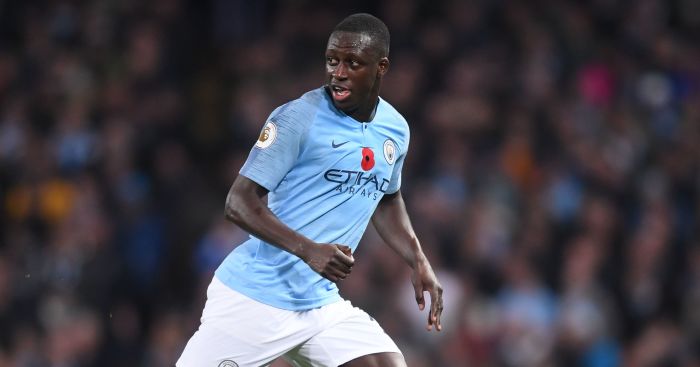 Benjamin Mendy will be sidelined again for Manchester City after undergoing a knee operation on Wednesday.

The defender had surgery on his left knee in Barcelona after pulling out of the France squad, City confirmed.

It is a meniscus problem and not a repeat of the cruciate knee ligament injury which saw him miss the majority of last season.

No time frame has been given for the full-back’s recovery.

“Surgery was conducted on Wednesday evening and everyone at Manchester City wishes Benjamin a speedy recovery,” a City statement added.

The 24-year-old was assessed by City’s surgeon Dr Ramon Cugat in Barcelona before having surgery.

Mendy, who has nine caps for France, suffered a cruciate knee ligament injury in September 2017 before returning in April.

He made seven appearances in City’s title winning season last term, enough to earn a winners’ medal having joined from Monaco for a reported £52million.

Fabian Delph, Danilo and Oleksandr Zinchenko are options to replace him at left-back for City boss Pep Guardiola.