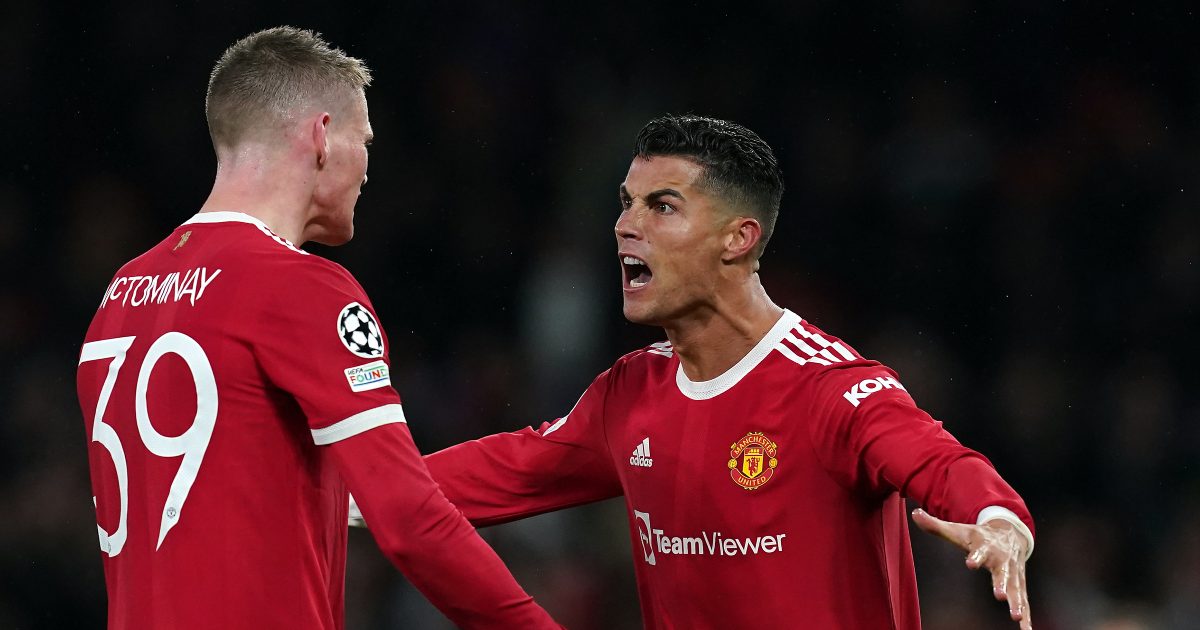 Cristiano Ronaldo saved Man United deep into stoppage time as his late goal saw the hosts pick up all three points against Villarreal.

The Red Devils were keen to make up for their defeat to Young Boys on Wednesday evening as they hosted Villarreal.

The Spanish outfit started well and they deservedly went ahead after the break as Paco Alcacer got the goal.

It was a box-office end to his 178th appearance in the competition and a relief to all those connected with United, after David De Gea had to produce some superb saves to keep Villarreal at bay in a one-sided first half.

The Spaniards continued to threaten after the break and finally capitalised on the hosts’ issues defending down the right early in the second period, with Alcacer turning home the impressive Arnaut Danjuma’s cross.

United levelled in stunning fashion soon after with Telles’ rocket from a smart Bruno Fernandes free-kick, but both sides looked to have blown glorious chances to win.

Yet, just as the match looked set to end level, Ronaldo struck in the fifth and final minute of stoppage time, meeting a smart Jesse Lingard touch with an unerring finish from an acute angle.