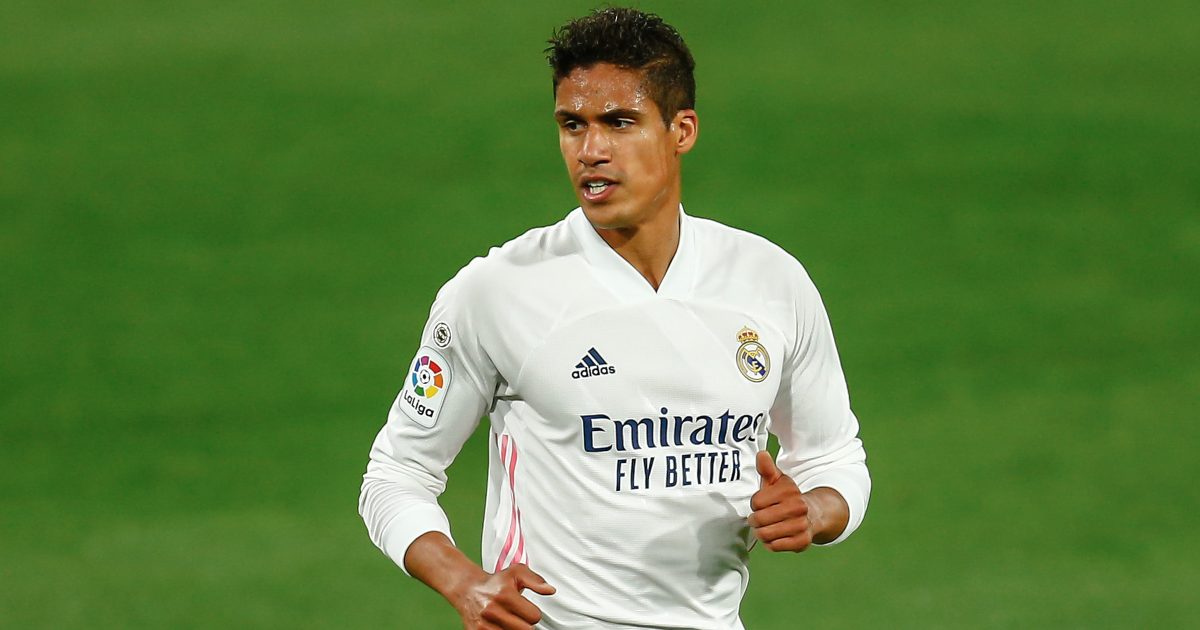 Man United have “reached an agreement” with Real Madrid for the signing of Raphael Varane for a fee that could rise to £42m.

Having completed the signing of Borussia Dortmund winger Jadon Sancho in a £73million deal last week, the 28-year-old is set to be the next arrival.

Man United have confirmed an agreement has been reached with Real Madrid for long-standing defensive target Varane to head to the Premier League.

The Old Trafford giants said in a statement: “Manchester United is delighted to announce the club has reached agreement with Real Madrid for the transfer of French international defender and World Cup winner, Raphael Varane, subject to a medical and to player terms being finalised.”

The PA news agency understands that personal terms have been agreed on a four-year deal with the option of a further season, with the contract to be signed after he completes his medical.

Varane will arrive in the UK after he and his family get their visas, with his United medical coming after he completes quarantine in line with current coronavirus travel restrictions.

The transfer is reportedly worth £34million rising to £42million with add-ons – a good deal for a player who was out of contract with the LaLiga side next summer. It is understood Madrid are paying the solidarity payment.

The Spanish side said in a statement: “Real Madrid C.F. and Manchester United FC have agreed the transfer of Raphael Varane.

“Our club thanks the player for his professionalism and exemplary conduct throughout his 10 seasons representing our colours, during which time he has won 18 titles: 4 Champions Leagues, 4 Club World Cups, 3 European Super Cups, 3 LaLiga titles, 1 Copa del Rey and 3 Spanish Super Cups.

“Real Madrid would like to express their gratitude to Raphael Varane and his family and wish him the best of luck in this new stage of his career.”

United had been interested in the defender before he joined Madrid from Lens in 2011, with Varane playing a key part in the France side that lifted the World Cup in 2018.