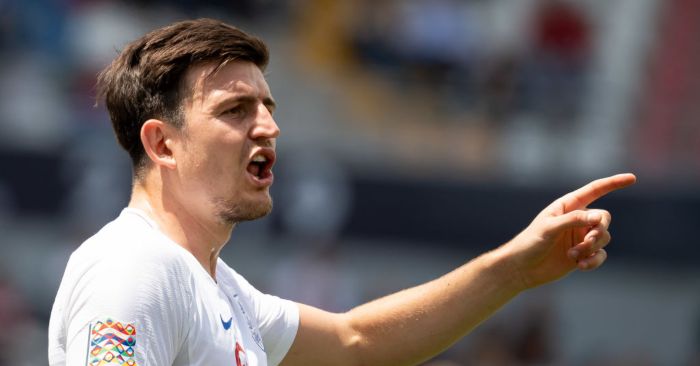 Manchester United have agreed a potential world-record fee with Leicester for Harry Maguire.

United made Maguire their priority signing this summer as Ole Gunnar Solskjaer sought to improve his central defensive options.

Leicester were reluctant to sell the defender however, and were reported to be holding out for up to £100m in some quarters.

But United have managed to agree an initial fee of £60m for Maguire, which could rise to £80m with add-ons.

The England international was said to be ‘fuming’ that Leicester had reneged on a gentleman’s agreement established when he signed a long-term contract last summer.

The Sun, who also reported that story, now say he will undergo a medical on Monday after the two clubs came to a compromise.

Leicester have lined up Lewis Dunk of Brighton in a £45m deal as Maguire’s replacement after they ‘eventually sanctioned’ his departure.