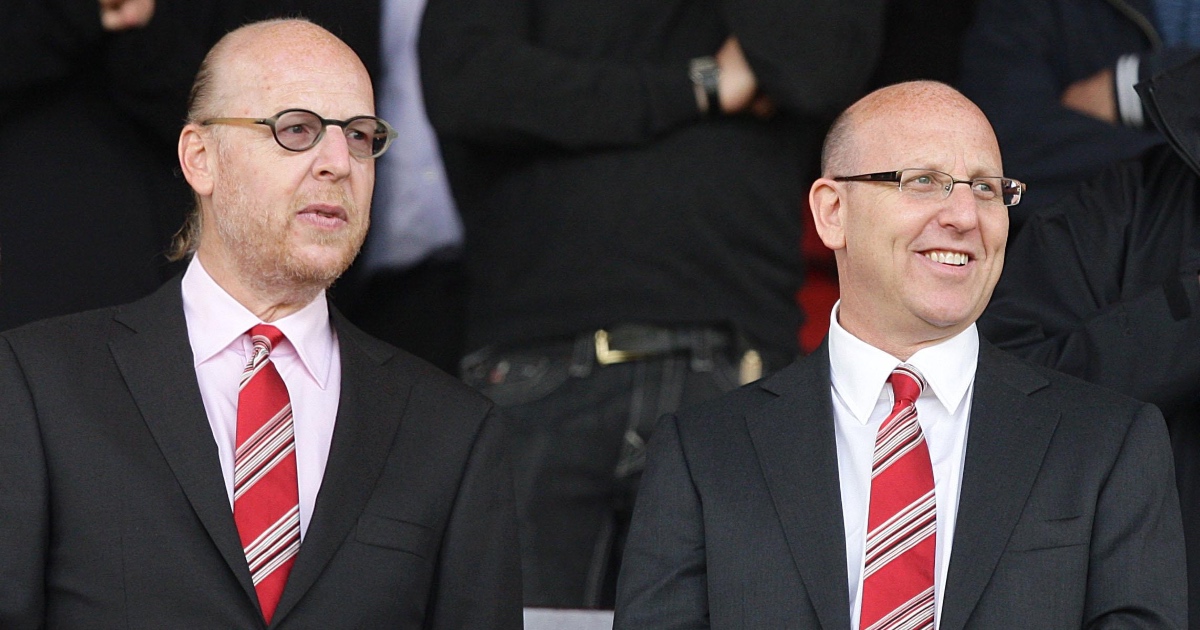 Man United will create a new Fan Advisory Board ‘to ensure the fans’ perspective is embedded within the club’s decision-making processes’.

The club also revealed they had initiated ‘direct dialogue with MUST (Man United Supporters’ Trust) with the aim of identifying a mutually beneficial Fan Share Scheme’.

Speaking to the club’s official website, Glazer said: “I was pleased to join the fans’ forum to listen to the views of supporters, address their questions, and share ideas on how we can improve the way we work together.

“As owners, we want exactly the same thing as the fans – a successful team and a strong club – and we want to work in partnership to achieve those objectives.

“Fans are the lifeblood of Manchester United and I am personally committed to ensuring that they are given an enhanced voice, through the creation of a Fan Advisory Board and a Fan Share Scheme.

“The club has been in discussions with MUST regarding a fan share scheme for a number of months and has already sought external legal advice on options. Discussions will now intensify, with the aim of agreeing a plan before the start of the new season.”

Man United said the proposal was the creation of an advisory board ‘to consult with the club’s senior leadership and owners’ that will be made up of ‘representatives from the Forum and key fan groups to ensure the fans’ perspective is embedded within the club’s decision-making processes’.

Regarding the share scheme, United said it would ‘involve a new class of shares which will each carry the same voting rights as the shares owned by the Glazer family’, adding: “This would establish a foundation for supporters to build a meaningful ownership stake and create a new spirit of partnership with the club.”

The owners have come under fire in recent months for their role in the now-defunct European Super League.

They were said to be heavily involved in the creation of the breakaway competition, in their attempts to take United into a new era.

But the announcement of the Red Devils’ participation resulted in huge backlash from fans, players and the media.

At the start of May, their clash against rivals Liverpool had to be postponed after fans broke into Old Trafford.

They stormed the pitch while holding anti-Glazer and anti-ESL banners.

The Glazers will be hoping their new initiatives can help to reduce some of the fan hatred towards them.